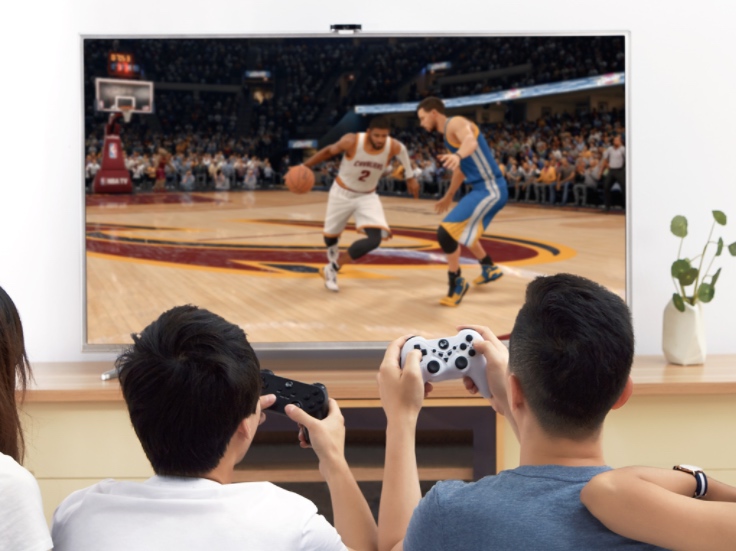 Tencent Holdings Ltd. has made a RMB300 million (US$44 million) strategic investment in Coocaa, the Internet TV division of Chinese TV maker Skyworth Digital Holdings Ltd., in exchange for a 7.7% stake.

The deal values Coocaa at RMB$4 billion (US$590 million), and will solidify the pair’s partnership on content and distribution. Tencent plans to integrate its video and other content with Coocaa’s smart TV and entertainment hardware products, according to Chinese media reports.

Coocaa is also eyeing the visual reality industry with plans to set up a RMB100 billion (US$14 million) VR investment program.