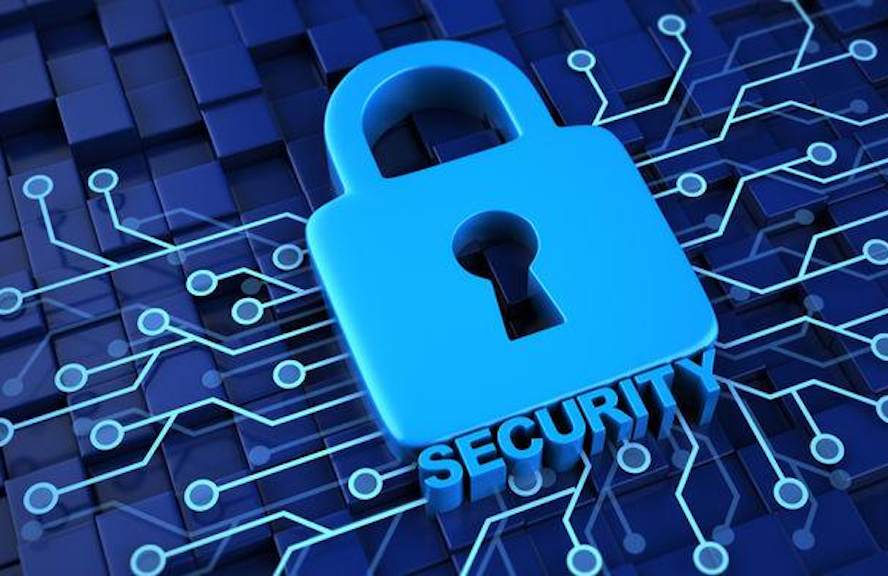 Sequoia Capital China has led a series A round in Dingxiang Technology, a Beijing-based Internet security systems developer, according to a company announcement. No financial details were disclosed.

Dingxiang was founded by a team of former engineers and programmers from Alibaba Group, Tencent Holdings and Huawei Technologies. Its core technology is a panoramic business security risk control system which can provide, in the company’s words, "all-encompassing security protection for companies on different levels, in different sectors and dimensions."

Its products include an online security system that scans vulnerabilities for clients, a risk control system which can protect account security, and a smart analysis platform which builds Internet security systems based on machine learning and smart analysis. The company currently has customers in a number of fields including aviation, electricity generation, and communication.

"Dingxiang’s founder Chen Shuhua and its core team have deep expertise in the Internet security industry, which Sequoia Capital China pays close attention to and has actively invested in," said Zhou Kui, a partner at Sequoia.

Dingxiang claims its security systems are unique in that they provide protection across different platforms and devices, including web, mobile apps and data portals. In addition, its "Clone Defense" allows different companies to share risk control models, while guaranteeing the independence of each company’s data. So, when one company is attacked, other companies will receive alerts and can mitigate the threat together.