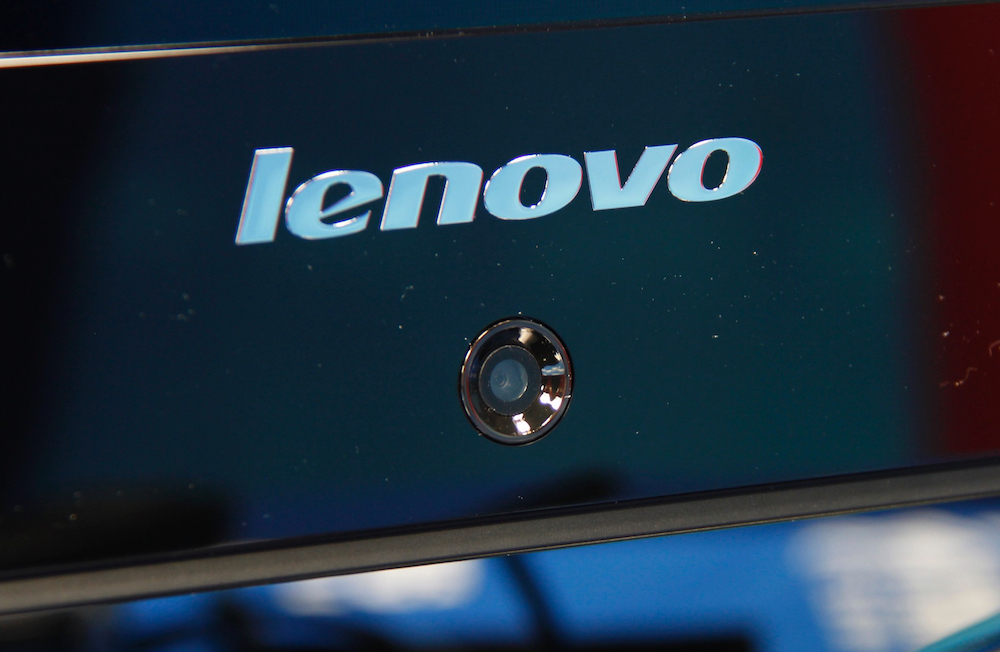 It seems that every technology company in China wants to be an artificial intelligence firm. The latest to join the club is Lenovo Group Ltd., until recently the world’s largest personal computer maker.

The company will set aside US$1.2 billion to beef up research and development of AI, Internet-of-Things (IoT) and big data in the next three year, in order to turn the traditional PC maker to a powerhouse enabled by AI.

"We have clearly seen that AI is the future of information technology. We must focus on it with all of our resources and bet our life on it," Yang Yuanqing, chairman and CEO of Lenovo, told Chinese media during a conference in Shanghai.

Lenovo, which lost the title of world’s top PC maker during the first quarter to HP, is trying to catch up in the areas of smart devices, IoT, virtual reality and AI.

The company is also developing a smart personal computer equipped with over 50 sensors, which will allow the machine to switch certain functions on and off based on how it reads the environment.

Last November, Lenovo hired an executive from Microsoft Research Asia, Rui Yong, to be its chief technology officer. In March, Rui helped establish an AI lab within the company. The lab currently has around 100 people, and is focused on developing natural language processing and image recognition technology.