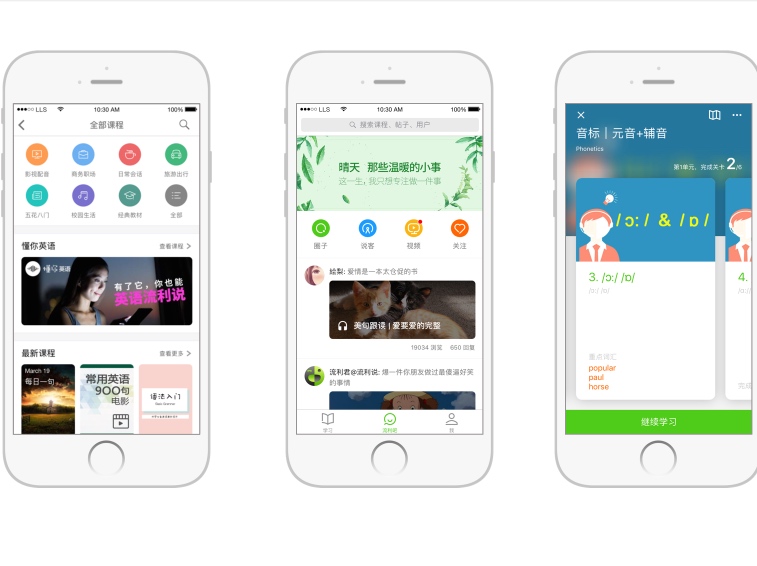 CMC Capital Partners and Wu Capital have jointly led a series C round in Liulishuo worth nearly US$100 million, a Shanghai-based English language learning platform.

Existing investors Trustbridge Partners, IDG Capital, GGV Capital, Cherubic Ventures and Hearst Ventures also participated in the round, according to a company announcement.

"AI technology has developed significantly, and has changed the business model of many industries. It is an important connection between human and content," said Li Ruigang, founder and chairman at CMC Capital. "Liulishuo has applied AI into the education industry to improve efficiency. The cooperation with Liulishuo is CMC Capital’s exploration in connecting education and entertainment content empowered by AI."

The company has more than 45 million registered users and almost 600,000 paid users as of July, according to the announcement.