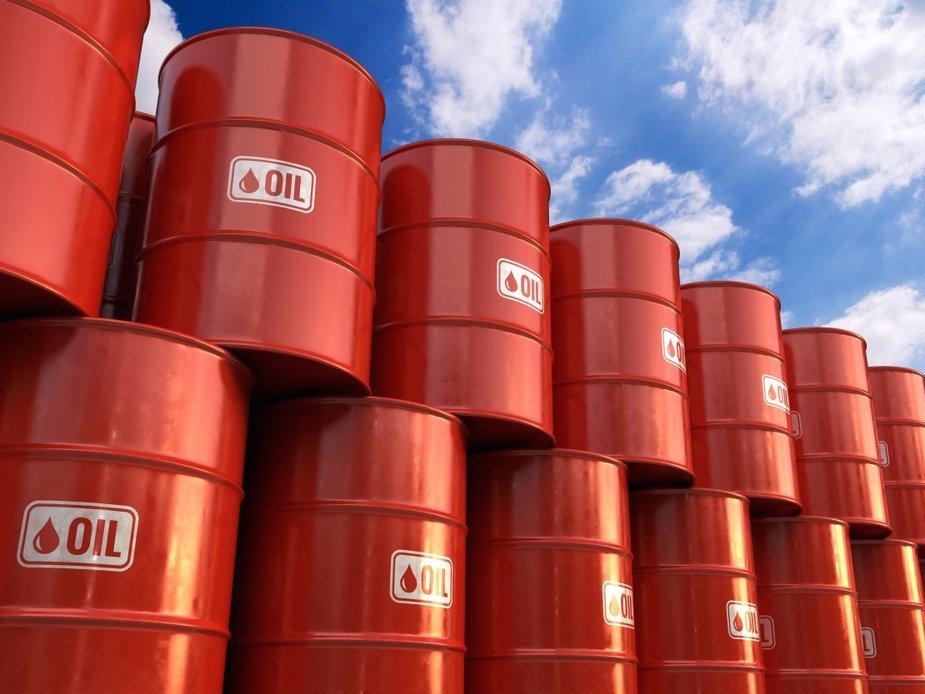 DCM Ventures has led a US$31.8 million series B round in 51zhaoyou.com, a business-to-business petroleum e-commerce platform.

Last year, the platform recorded cumulative transactions of over RMB500 million (US$75 million). As of June this year, the company’s turnover exceeded RMB1.5 billion (US$230 million), and is expected to reach RMB5 billion (US$750 million) for all of 2017.

“51zhaoyou.com’s team has solid experience in both the petroleum industry and Internet industry,” said Eric Xu, managing partner at GGV. "It has an outstanding industry chain layout, and has great potential to develop in the future."

The start-up previously raised a US$8 million funding round from GGV and Chuangban this April. Last December, it completed a US$10 million series A+ round from Sky9, Yunqi and SIG.