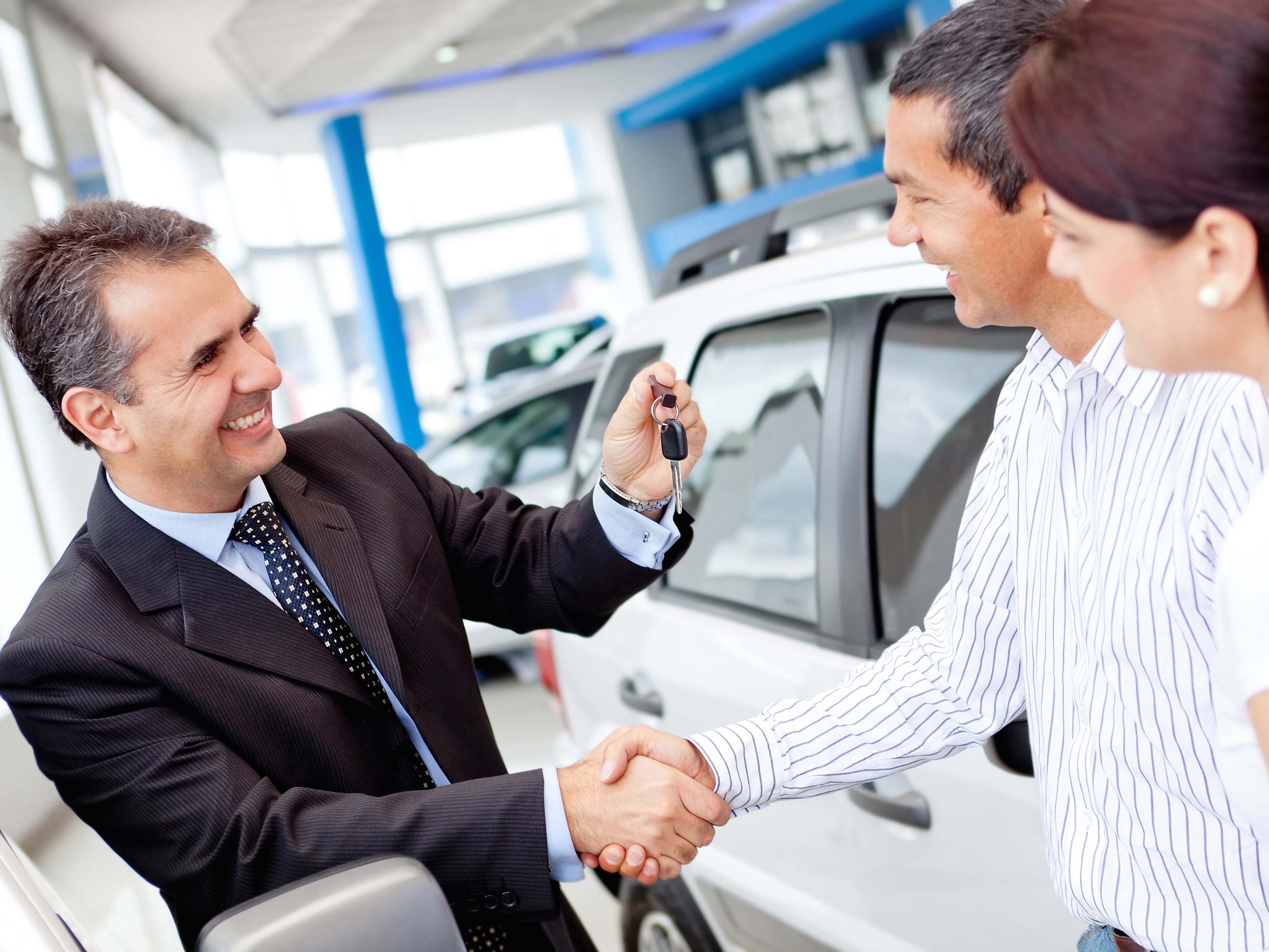 Northern Light Venture Capital and South Korean venture capital firm LB Investment also participated in the round, according to a company announcement.

"The Internet has connected all the parts in an industry, including trading, finance and logistics," said Wu Xiaoguang. "It is a great opportunity for the automotive industry. I hope by investing in Maihaoche, we can together build a global supply chain automotive trading platform, and push the development of the industry."

Maihaoche was founded in 2014 by Li Yanzhu, who also founded Chinese social shopping e-commerce start-up Mogujie. The company currently has hundreds of thousands of cars listed on its platform, covering 80,000 car dealers in China. The cumulative transaction value of the platform is roughly RMB15 billion (US$2.2 billion) to date.

The start-up also launched a supply chain financial system this March, and received a RMB3 billion (US$450 million) line of credit from a number of banks, including China Construction Bank Corp, China Merchants Bank, Hua Xia Bank and China Zheshang Bank. Last October, it raised a US$20 million series A+ round from Sinovation Ventures and Northern Light.

One year prior, it completed an undisclosed series A round from Sinovation and Northern Light. It plans to use the latest proceeds to improve its technology, expand its financial capabilities and grow its business.