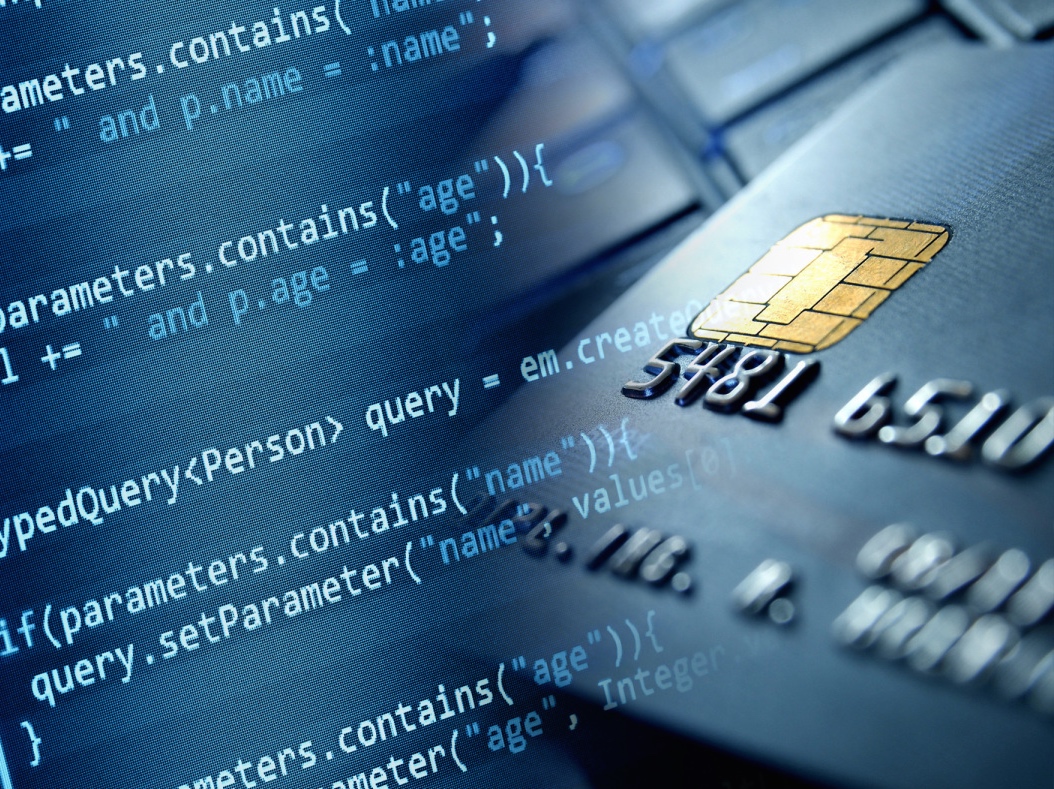 The company has offered risk management services to over 7,000 institutions in China. It has also provided risk management, anti-fraud and differential pricing of insurance products services for over 20 insurance companies, according to a company announcement.

In 2014, it completed a nearly US$10 million series A round from IDG Capital, CBC Capital and Linear Venture. The firm also raised an angel round worth tens of millions of RMB in 2013 from China Growth Capital and IDG.

Tongdun plans to use the latest proceeds to invest US$100 million in research and development. It will also expand its business by partnering with overseas fintech companies.

BAIC’s Electric Vehicle Unit Raises $1.6B In Series B Round