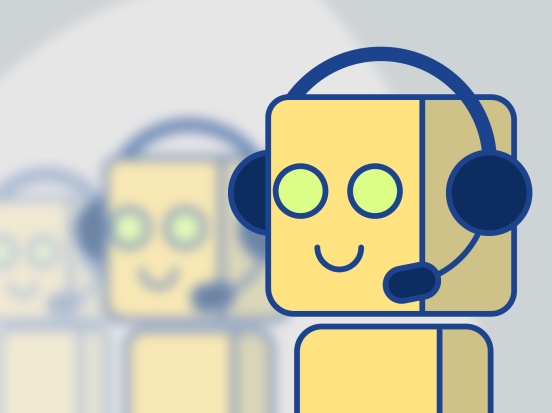 Chinese venture firm Sinovation Ventures has led a US$20.6 million series B round in Zhuiyi Technology, an artificial intelligence start-up developing chat bots.

GGV Capital, Banyan Capital and Morningside Venture also participated in the round, according to a company announcement.

"Deep learning is the biggest breakthrough in the artificial intelligence field in recent years, and we at Sinovation is constantly looking for applications of it (in different sectors)," said Kai-Fu Lee, founder of Sinovation. "Zhuiyi targets enterprise customer services, leveraging deep learning and natural language processing technologies, providing better and more accurate services than human labor."

The company plans to use the latest proceeds on investing in the research and development of its products as well as building up its team.