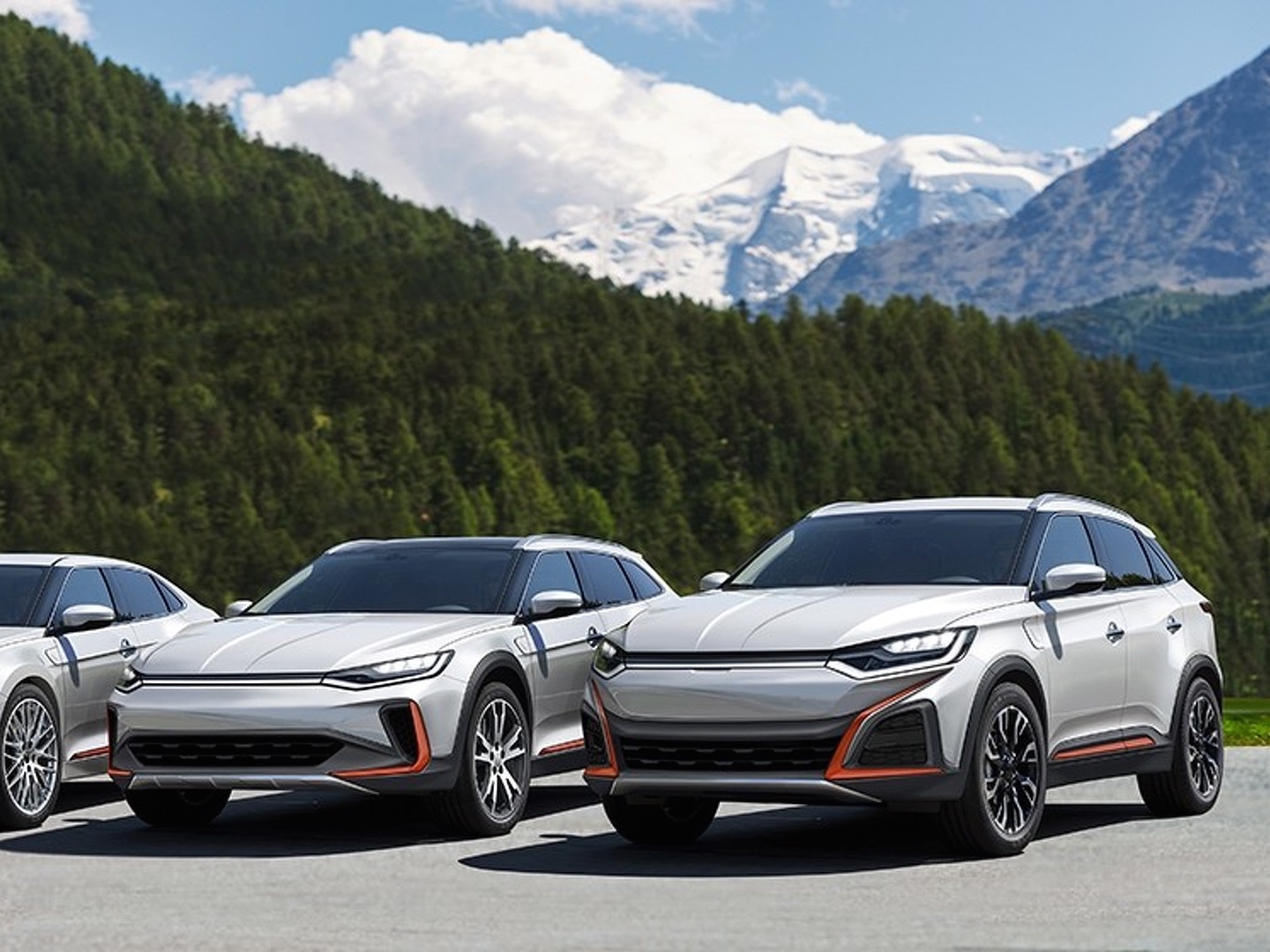 Tencent Holdings Ltd., which also backs WM Motor’s rival NIO, is reportedly aiming to co-lead the round, according to Chinese media reports.

If completed, the round will bring WM Motor’s total funding to US$1.64 billion. In a recent interview with China Money Network, WM Motor declined to disclose its investors and valuation.

Founded in 2015, WM Motor, a unicorn listed in China Money Network’s China Unicorn List, plans to target the middle-market with sedans and SUVs priced at around RMB200,000 (US$29,000). The company has completed the first vehicle on one of its two production platforms. The car will roll of the assembly line in the first quarter of next year, and be released to market in 2018, the company says.

The company also plans to offer a membership service under which customers can rent or lease a MW Motor car in different cities across China.

WM Motor did not respond immediately to an inquiry from China Money Network to confirm the news.

The EV industry in China is getting crowded. Tencent, developer of the well-known messaging app WeChat, teamed up with Baidu to lead a US$600 million round in NIO this March. In the same month, it bought a 5% stake in Tesla Inc. for US$1.8 billion.

At the same time, a number of start-ups have successfully raised funding round. This August, BAIC BJEV, the EV unit of Chinese car maker Beijing Automotive Group, raised a RMB11.1 billion (US$1.6 billion) round at a valuation of RMB28 billion (US$4.3 billion) from 14 investors including state-owned enterprises China Cinda Asset Management Co., Ltd.

One month prior, Guangzhou-based Xiaopeng Motors received a RMB2.2 billion (US$320 million) round from chauffeured car services company Ucar Group.

This May, Shenzhen-listed mini-pumps and garden equipment maker Leo Group Co., Ltd. agreed to participated in a RMB780 million (US$121 million) round in Chehejia, a smart EV start-up founded by Li Xiang, the founder of New York-listed Autohome Inc.