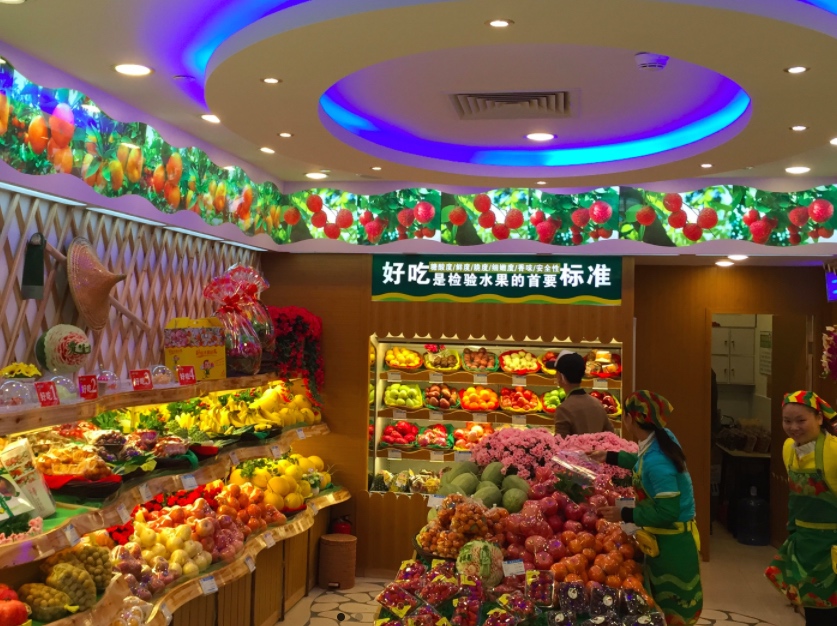 It is unclear how Pagoda is valued in the round. The company did not respond immediately to an inquiry from China Money Network to confirm the information.

In 2016, Pagoda shifted its business strategy from a traditional fruit retailing to become a fresh fruit e-commerce player by merging with 1mxian.com, a fresh produce online marketplace. The company now offers delivery services for customers residing less than three kilometer from its stores.

China’s fresh produce e-commerce industry has been developing rapidly in the past two years. In 2017, the total transaction value of the market reached RMB139 billion (US$21 billion), up 59.7% year-on-year, according to a report from iResearch.

One month prior, another player in the fresh food marketplace Yiguo.com received US$300 million from Tmall, Alibaba Group Holding Ltd’s business-to-customer e-commerce platform.

Pagoda previously completed a RMB400 million (US$63 million) series A round of financing led by Tiantu with participation from GF Xinde Investment Management and other unnamed investors. It plans to use the latest proceeds to develop its fresh fruit supply chain, build up an ecosystem, and enhance its industrial Internet.