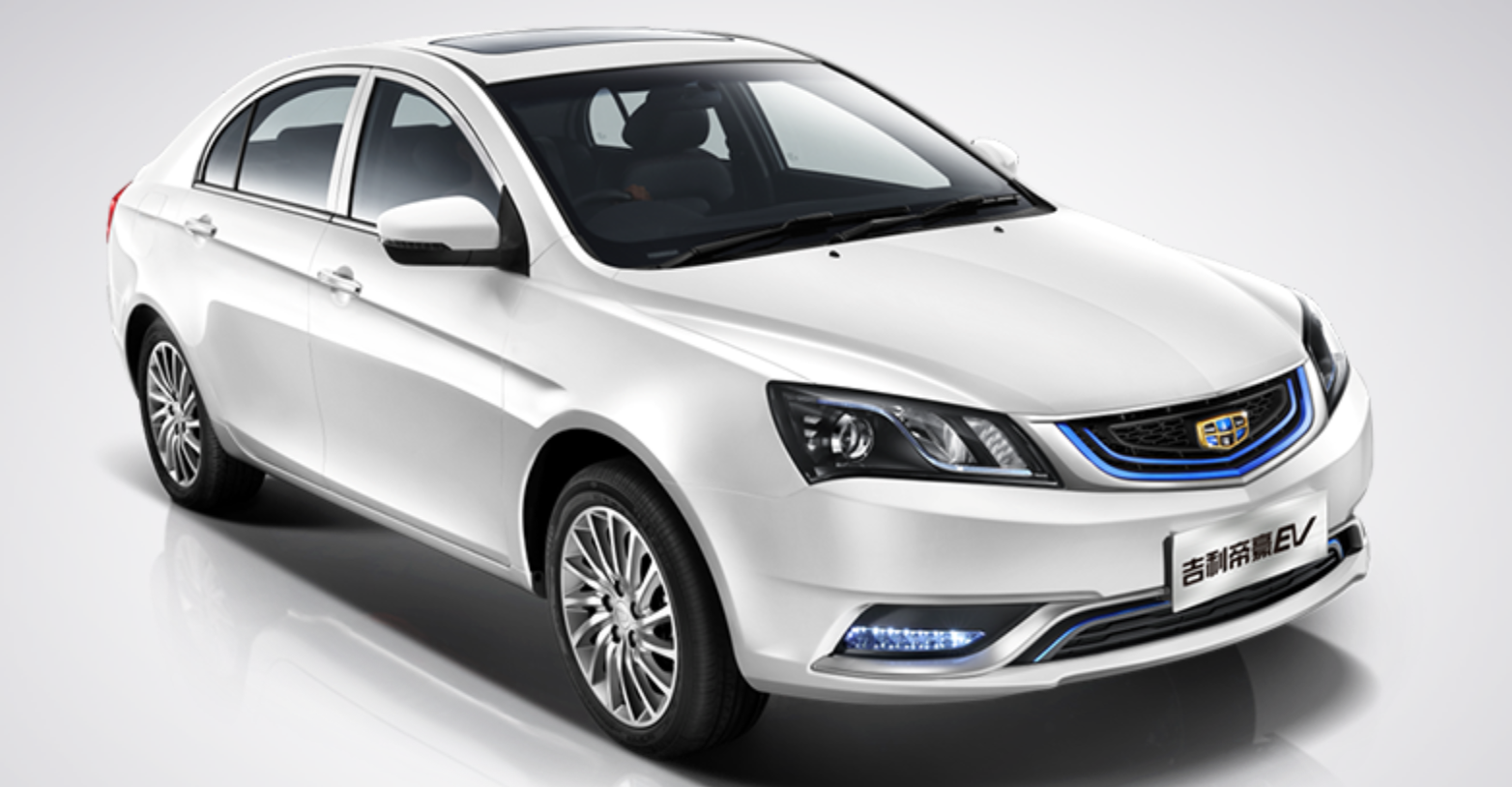 Caocao Zhuanche, an electric vehicle sharing company backed by Chinese automaker Geely, has completed a RMB1 billion (US$156 million) series A round from various investors, at a valuation of over RMB10 billion (US$1.6 billion), according to its official Weibo account.

The identity of investors in the round was not disclosed.

Launched in 2015, Hangzhou-based Caocao Zhuanche uses only electric vehicles made by Geely, which is a strategic investor in the company. It operates in 17 cities with over 12,000 drivers, and fills roughly 150,000 orders daily, the company said.

Along with taxi on-demand services, the company also offer private car services with tour guides and bodyguards and car rental services. Unlike ride-sharing companies such as Uber, Caocao Zhuanche owns all the vehicles in its service and drivers are trained and certified.

Although Didi Chuxing dominates China’s ride-sharing market, there remains substantial room for growth. As of last April, Didi Chuxing’s market penetration rate was 11.4%, followed by Yidao Yongche and Shenzhou Zhuanche with 0.9% and 0.7%, according to Jiguang Data. Market penetration rate is defined as the amount of adoption of a service compared to the local theoretical market for the service.

With the new funding, the company plans to expand in cities such as Shenzhen and Chongqing, Caocao Zhuanche said.

Hellobike Raises $700M Round From Ant Financial And Fosun