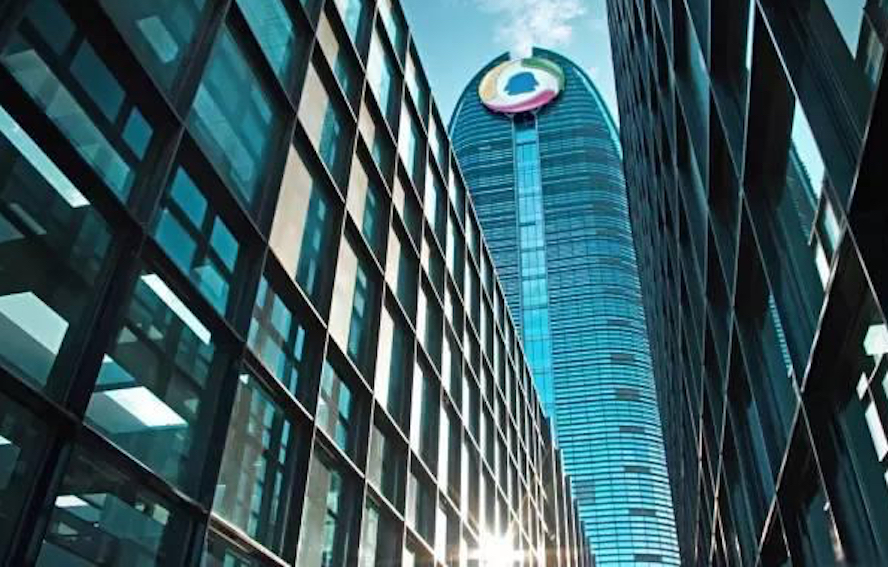 China Money AI is our news writing robot. These articles are edited by humans

Tencent has invested over RMB100 billion (US$16 billion) in more than 600 companies during the past six years to build an empire worth over US$500 billion, making it the sixth biggest company in the world. Now the Chinese social networking and gaming giant is eyeing the next battlefield it plans to win: the core retail business of its arch rival Alibaba Group.

In the past couple of months, Tencent announced six deals in the retail sector from buying stakes in fresh produce supermarkets Yonghui Superstores to e-commerce operators Vipshop Holdings. Many more transactions are coming as Tencent is reportedly engaged in deals talks with numerous retail companies at the moment.

"The combination of the Internet and the real economy is getting stronger, and retail is where this convergence is having the most direct impact on people’s livelihood," Jeffrey Li, managing partner of Tencent’s strategic investment arm, told Chinese media. "The main driver of the Chinese economy will come from consumer upgrades in the next thirty years…therefore there are enormous investment opportunities in this sector."

The Tencent M&A department is one of the most mysterious units of the Chinese Internet company. Since establishing its first fund, Tencent Industry Win-Win Fund, in 2011, the department has grown from a 20-person team to nearly 100 people, many with investment banking background at Goldman Sachs or Morgan Stanley.

An examination of Tencent’s investments in the past six years reveals that Tencent has cast its net wide and deep. Its investment covers almost 20 sectors from healthcare, entertainment, fintech, mobility, enterprise services, hardware, education, tourism, and artificial intelligence. These investments follow a simple logic: To ensure that Tencent continues to be the place where people and businesses spent most of their digital life.

With that rational, it’s easy to understand why Tencent is spending so much capital on retail. “The first half of the Internet revolution took place online, but the next half will happen offline, where there are still limitless new avenues where digitization has yet to materialize," Lin Haifeng, an executive director at Tencent M&A, told Chinese media.

Although the online growth rate is still rapid, it has slowed down significantly compared with the past, and 85% of consumer spending opportunities are still offline. Tencent mini program, which is sort of an app store within Tencent’s Wechat app, is a great platform to leverage Wechat’s one billion users in retail, Martin Lau said recently. It suggests that Tencent plans to take e-commerce market share away from Alibaba, just as Tencent’s Wechat Pay did with Alibaba’s Alipay in mobile payment.

Mark Ren, Tencent’s chief operating officer, said it more bluntly: "Tencent aims to build an open retail ecosystem based on our traffic from Tencent’s social networking and content platforms, as well as our technical capabilities of big data and artificial intelligence."

"Tencent originally cooperated with other e-commerce companies such as JD.com, but the bottleneck is obvious as pure e-commerce has matured. It therefore is combining the resources it has accumulated both online and offline. In addition, the IT capabilities of traditional retail businesses are poor, and they needed the help from an Internet company," Beijing Commerce Economy Academy’s deputy director Lai Yang said.

The biggest deal in retail inked by Tencent was its investment in Chinese mall developer and operator Dalian Wanda Commercial Properties Co. announced at the end of January. In that deal, Tencent teamed up with Suning Holdings Group, JD.com and Chinese property developer Sunac China Holdings Group to acquire around 14% of Dalian Wanda Commercial Properties for approximately RMB34 billion (US$5.4 billion). Tencent reportedly invested RMB10 billion to acquire 4.12% of Wanda Commercial, which operated 235 shopping malls called Wanda Plaza in China at the end of 2017 and is aiming to open a total of 1,000 soon.

These are just a warm up for Tencent, as the company is likely to announce more deals in supermarkets, shopping malls and new forms of retail business models such as checkout-free stores, according to Chinese media reports citing insiders.

Despite the strong scorecard, Tencent’s deal engine will only accelerate going forward. Jeffrey Li, managing partner of Tencent M&A, said the company’s future investments will focus on four areas: high-quality content, pioneering technology, enterprise services and new retail. For entrepreneurs, where Tencent wants to invest is perhaps good places to explore ideas for your next start-up.