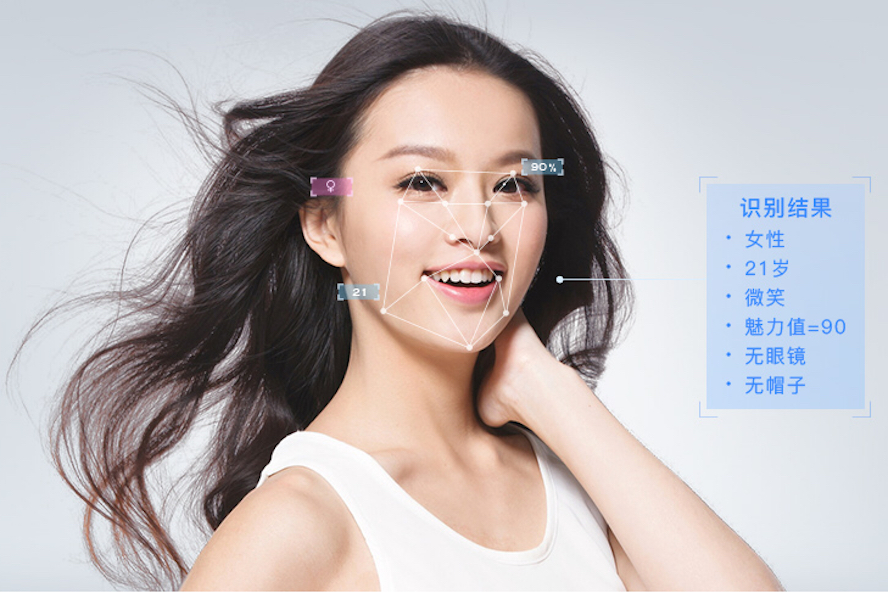 Users can access Tecent’s Youtu platform, whose name means Superior Images, via WeChat’s mini-programs, which are apps operating in the WeChat ecosystem. Youtu platform is able to recognize faces, images and texts.

Youtu’s facial recognition function can recognize key metrics such as sex, age, emotions of a person and can tell simple indicators such as if the person wears a hat, a mask or glasses. It also has facial key points detection function. For image recognition, Youtu can recognize the type and brand of a vehicle. It can also detect pornography and violent images.

For text recognition, the mini-program can read texts from name cards, business licenses, identity cards and credit cards. It an also read Japanese. When users type in text, it can also synthesize sound with female and male voices with various speeds.

Image recognition is one of the most popular application fields of artificial intelligence, with 89 fundraising deals raising RMB12.3 billion (US$1.9 billion) in total by start-ups in 2017.