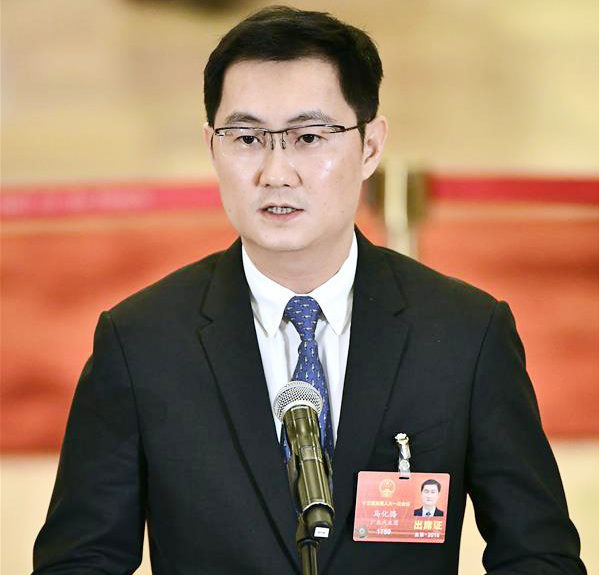 Entrepreneurship has never been more popular in China, or apparently with the Communist Party. After President Xi Jinping encouraged entrepreneurship at the 19th Congress of Communist Party last October, more tech entrepreneurs have been selected as Chinese People’s Political Consultative Conference (CPPCC) members, the nation’s most powerful political advisory body.

Some of the these entrepreneurs have brought proposals for using technology to enhance both Chinese business and society. Baidu’s Li proposed building more open-source AI platforms to accelerate industrial growth, and urged China to come up with autonomous driving laws soon and to improve data security for autonomous driving.

Lenovo’s Yang proposed developing Beijing as a "City of AI" and use AI as the new growth driver. He also advocated using big data in medical treatment, such as big data in hospitals and sharing information among hospitals and encouraging wearable devices for patients.

Tecent’s Ma urged China to upgrade its Internet infrastructure, including an industrial cloud, to support digitization of traditional industries. He also proposed electronic identification for residents in the Greater Bay Area covering Hong Kong, Macau and Guangdong province. He said mainland travel permits of residents in Hong Kong and Macau should be linked to their mobile phone to enable mobile payments.

China will do more in implementing the innovation-driven development strategy and keep on making the Chinese economy more innovative and competitive, Premier Li Keqiang said Monday when delivering a government work report at the annual parliamentary session.