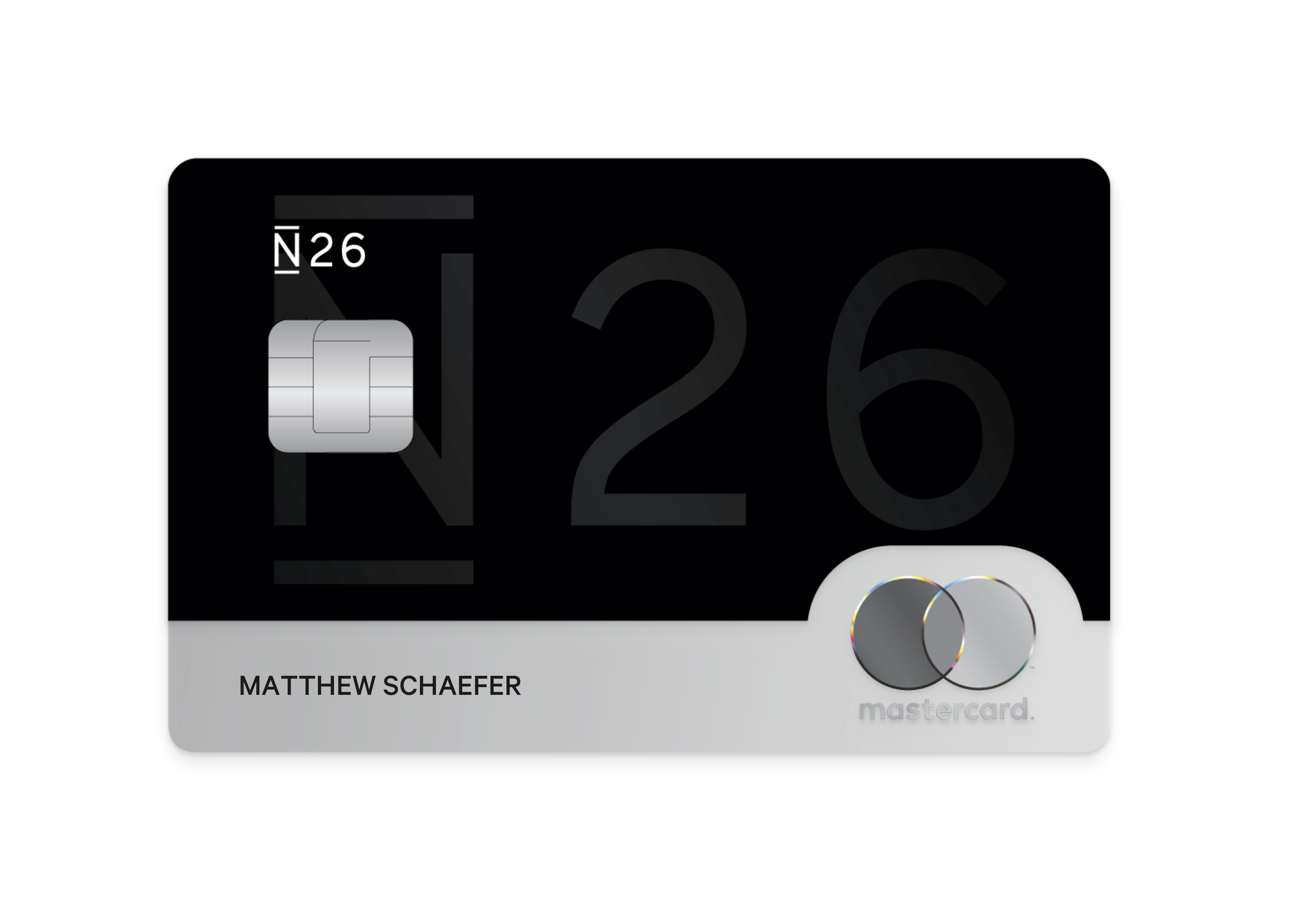 Tencent Holdings Ltd. and Allianz X, the digital investment unit of Allianz Group, have led a US$160 million series C round in N26, a mobile bank headquartered in Munich.

Mobile banking has always been a focus of Tencent. It launched China’s first online-only bank WeBank in 2015. Its social media and messaging app WeChat also includes function such as online payment to friends and vendors. Daily transaction volume of WeChat is around 600 million.

N26 mobile bank allows users to do international transfers directly within its app at reduced fees. Similar to Venmo, it also allows users to tag friends and add hashtags to each transactions. It also provides insurance packages for travellers.

The funding will be used toward N26’s overall growth strategy and international expansion, particularly into the US and UK later this year. It also will support product development for existing markets.

The company has raised a total of US$215 million. In 2016, it raised a US$40 million series B round led by Hong Kong-based Horizons Ventures.

“As a pioneer of the mobile banking industry in Europe, N26 is committed to offering their customers a more convenient and cost-efficient banking experience," said Lin Haifeng, managing partner at Tencent Investment. "We see the increasing demand of digital banking products and services in the European markets and we are delighted to be a strategic investor of N26 to build a long-term partnership and participate in their growth.”

Since its launch in January 2015, N26 has acquired more than 850,000 customers, the company said. Its stated goal is to reach more than 5 million customers by the end of 2020. N26 has processed over 9 billion Euros in transaction volume to date, with a projected volume of 13 billion Euros in 2018.