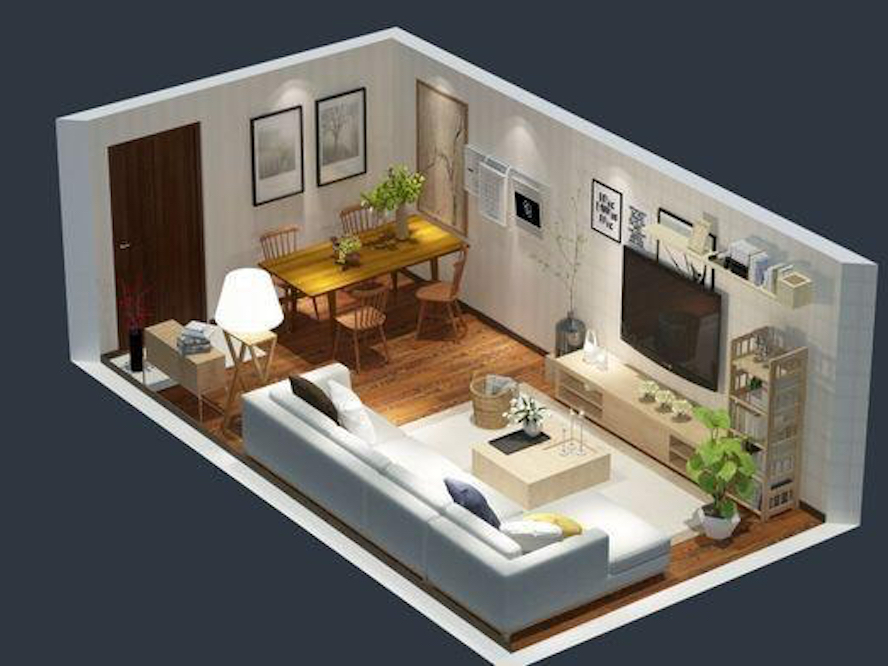 The investment follows a similar deal earlier this month in which Kujiale, another Chinese 3D VR home design platform secured US$100 million series D round of financing from Shunwei Capital.

Founded in 2012, the Guangdong-based company previously received a strategic investment from Softbank China and GF Securities. The company also runs offline physical stores for customized design, and says it has served more than 500,000 merchants and more than 1,000 companies, including furniture brands such as Oppein, Qumei, Pianor, Holike, Zbom.