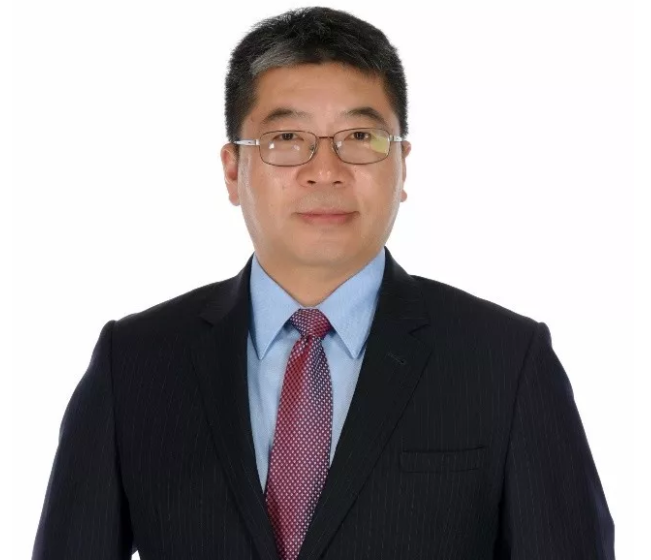 Li will head Shenzhen-listed iFlytek’s AI research and development, as well as international technological cooperation, according to the firm’s announcement on its official WeChat account.

Li was a founding member of Microsoft Research Asia in 1999, together with Dr. Kai-Fu Lee and Dr. Xiangyang Shen, and became a partner in 2012. He held various senior-level positions including principal researcher, vice president, and research manager where he coordinated Microsoft’s extensive multimedia research activities.

In March, during that  Chinese People’s Political Consultative Conference (CPPCC),  iFlytek announced that in partnership with Tsinghua University they had launched an "AI-general practitioner system" in a community hospital in East China’s Anhui province. The system called "AI doctor assistant" can listen to doctors diagnosing inquiries with patients and automatically produce e-documents for patient case reports.