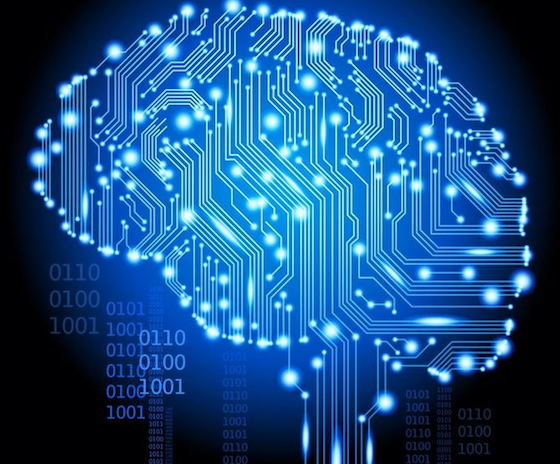 Adrian Cheng Chi-kong, Hong Kong mall operator and heir to the billionaire Cheng Yu-tung, has made a RMB100 million (US$15.7 million) strategic investment in Aibee, an artificial intelligence solutions provider.

Cheng’s mall chain, K11, and Aibee will cooperate in technologies and explore new business models to push for precise retailing, according to Aibee’s announcement on its official WeChat account.

Aibee was co-founded in 2017 by Lin Yuanqing, former head of Baidu Research, and Silvio Savarese, an associate professor of computer science at Stanford University. The firm has research and development centers in Beijing and Silicon Valley.

For retail, the firm says it will develop technologies including facial recognition, human detection tracking, product identification for stores, and will also apply augmented reality and voice recognition to shopping malls.

"I have always wanted to use AI to make K11 the most intelligent and user-oriented shopping mall in China," said Cheng. "Aibee’s business model, technological capabilities and execution are impressive. The firm tested its technologies in our Chow Tai Fook stores and K11 only a month after it was founded. The tests showed impressive results."

Cheng’s family controls more than 40 department stores and more than 2,300 Chow Tai Fook jeweler stores, along with Rosewood Hotels. He founded the K11 brand in 2008.

In January, Aibee raised an angel round of RMB165 million led by Kinzon Capital, and participated by Sequoia Capital China, Zhen Fund, Lenovo Capital and Incubator Group and others.