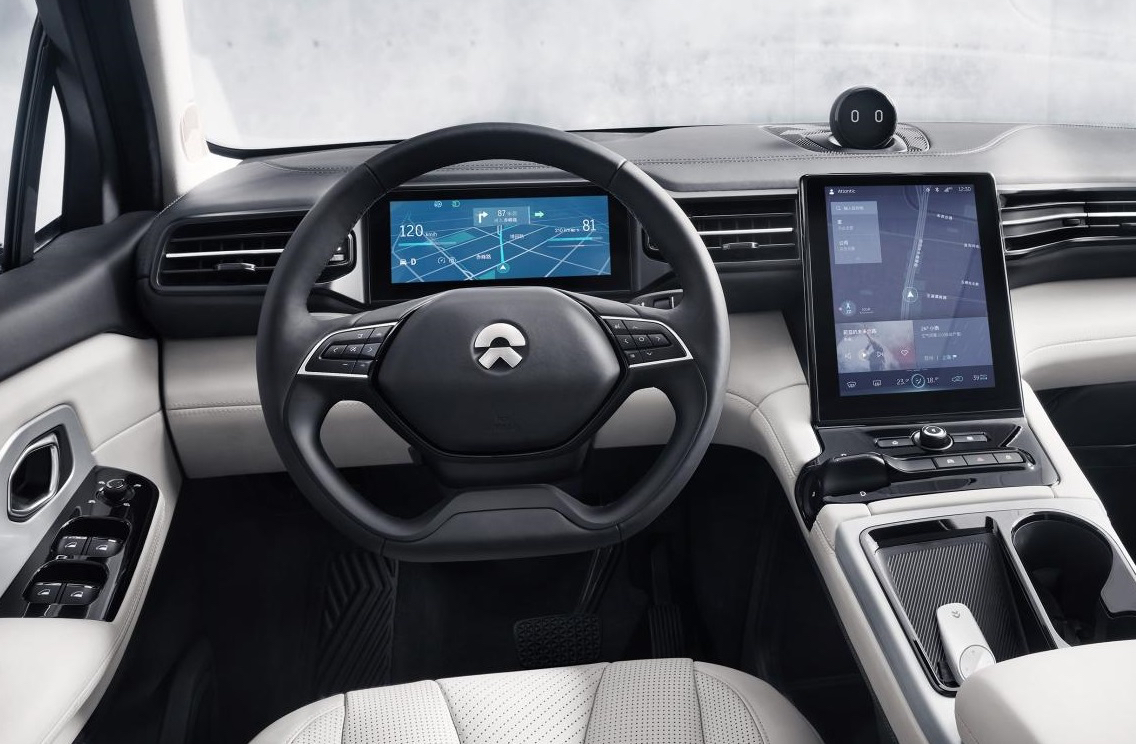 The Shanghai-based car maker, with a valuation of roughly US$5 billion when it last raised funding seven months ago, has submitted an initial confidential filing with the U.S. Securities and Exchange Commission.

The IPO could raise around US$2 billion, though the deal size could change as the preparation work is in an early stage. Investors could be able to subscribe the new shares being offered in the summer or fall, according to the reports.

SoftBank Group Corp was reportedly in discussions with NIO to become the company’s cornerstone investor in the IPO, potentially investing in around US$200 million, earlier media reports suggested also citing insiders.

Founded in 2014 by Chinese entrepreneur Li Bin, NIO has raised around US$2.2 billion in six rounds of investments from investors including Tencent, CITIC Capital, Baidu Inc, Hillhouse Capital, Capital Today, Sequoia Capital, Joy Capital and others.

NIO unveiled its ES8, a seven-seat SUV, in December 2017. ES8 retails at around RMB448,000 before taking into considerations of EV subsidies. NIO also announced its first battery switching and recharge station last week in China, and plans to build a network of such stations across the country.

Originally, the company planned to ship its first batch of ES8 in April, but that date has been delayed to sometime in the fall, a sales manager at a NIO store in Shanghai said.

But there have been concerns about the company’s capital-fueled expansion. The company is expected to not reach profitability until 2020, according to Chinese media reports last month.