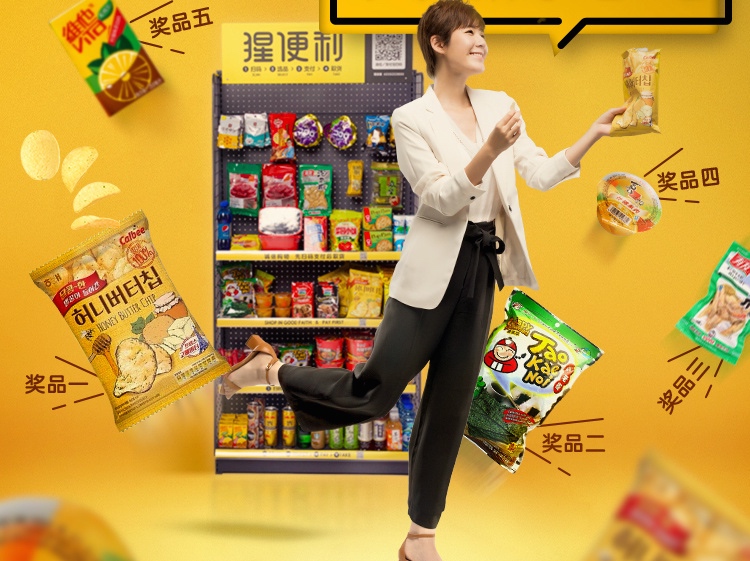 Alibaba’s fintech affiliate Ant Financial has made a strategic investment in Xingbianli, a checkout-free convenience store operator that focuses on placing snack bars in offices. The size of the investment in Sequoia-backed Xingbianli was not disclosed.

Existing investor Lightspeed Venture Partners also participated in the round, according to Xingbianli’s announcement on its official WeChat account.

Xingbianli said Ant Financial will provide technological support, including biometric identification technology and its credit score system. The proceeds of this round will be used for research and development and to develop a new smart vending machine.

Shanghai-based Xingbianli develops both checkout-free convenience stores and snack bars. In November 2017, Xingbianli raised a RMB380 million (US$57 million) series A1 round led by Sequoia Capital China, and participated in by China Renaissance Group, Vision Plus Capital and Lightspeed China Partners.

Cashier-free convenience store became a hot investment last year after millions of USD rushed into the sector. Last July, Xiaomai raised a US$18.5 million series A round led by Aplus Capital and participated by Chenshan Capital. Last September, Citybox, a smart vending machine operator backed by Ant Financial, raised a US$15 million series A round from GGV Capital, Yunqi Partners, Blue Lake Capital and Zhen Fund. Last December, Xiaoe Weidian raised a RMB200 million (US$30 million) series B round from Zijue Capital and others.

But the sector has largely gone out of favor in 2018 as these start-ups lack most of the cutting-edge technologies of Amazon Go, such as machine learning, intelligent shelves and image tracking. This year has seen very few investment in cashier-free convenience stores. Meanwhile, consolidation has accelerated.  In January, Bianlifeng acquired a controlling stake in its peer Lingwa.  Last October,  Xingbianli acquired 51 Snackbar, while smart shelf operator Guoxiaomei merged with its peer Fangqiebianli last September.