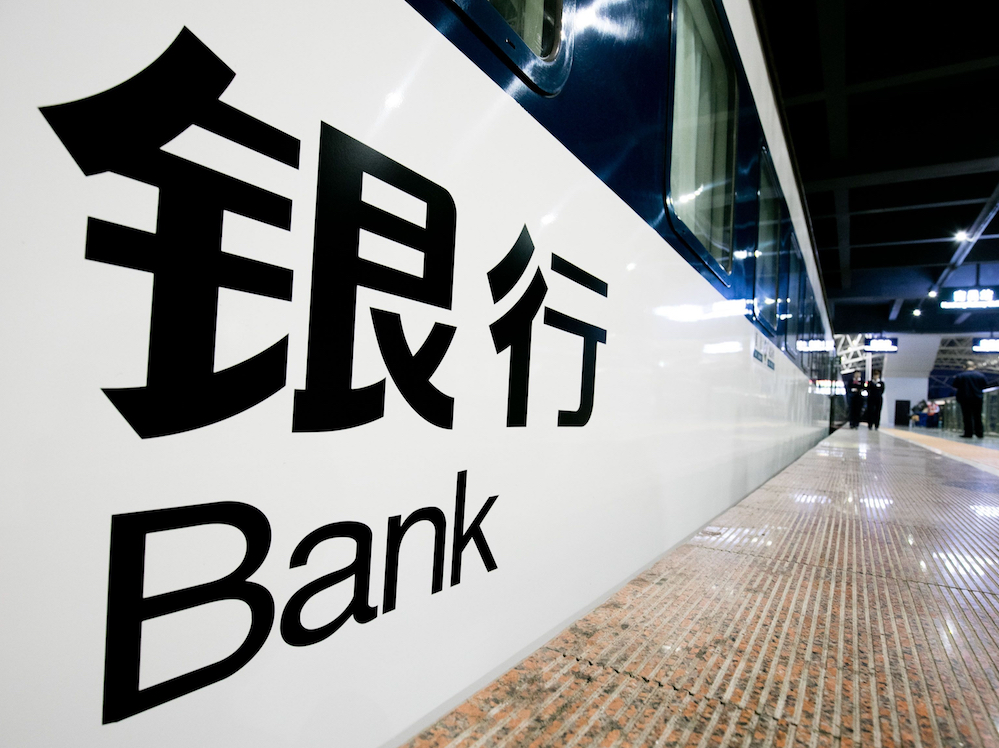 Chinese commercial banks reported much higher non-performing loans at the end of May, as the effect of tighter regulations on bad loan classification is gradually kicking in.

Chinese banks reported non-performing loans of RMB1.9 trillion (US$293 billion), or a NPL ratio of 1.9%, at the end of May, according to data released by the China Banking and Insurance Regulatory Commission.