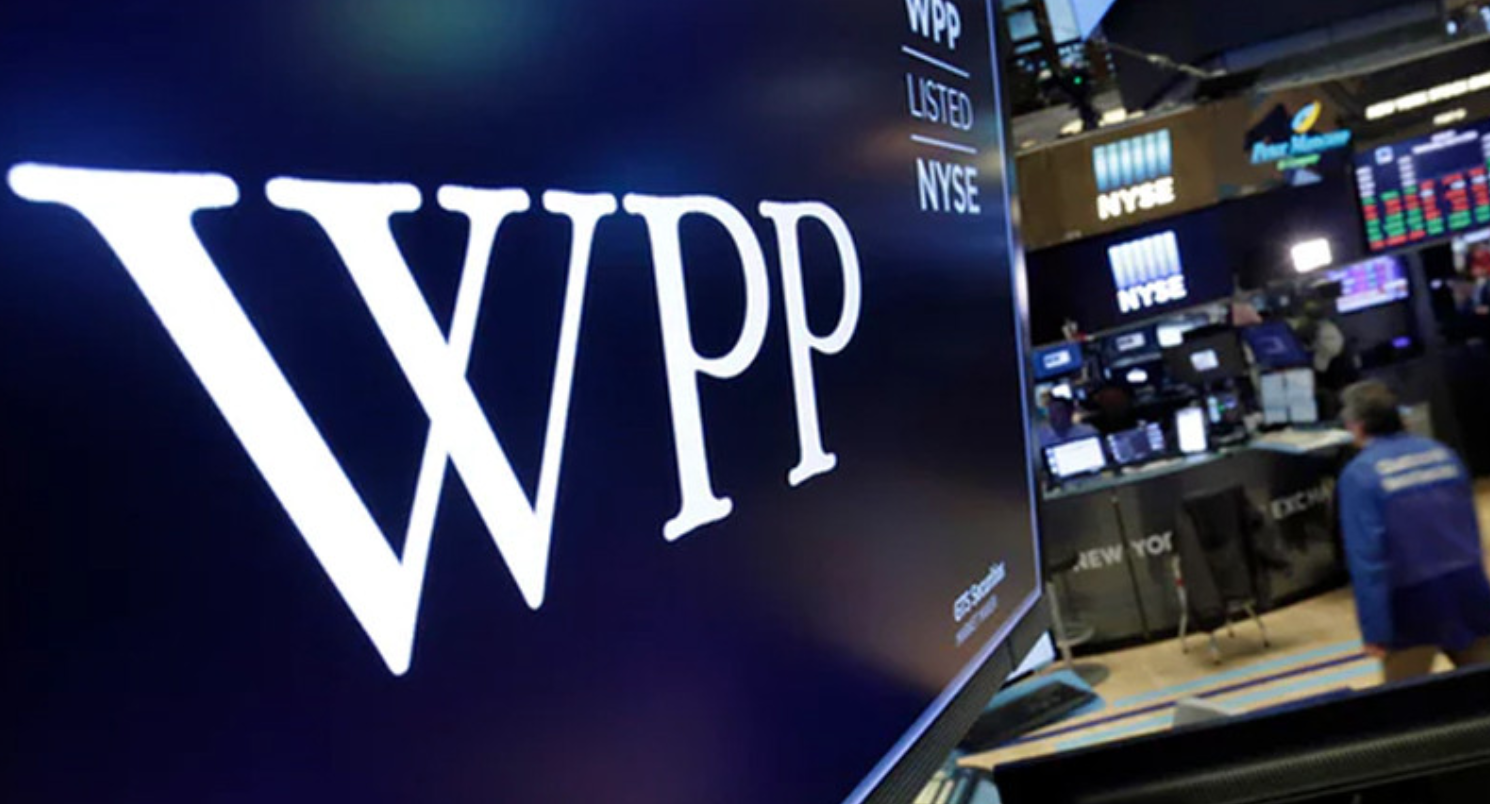 China Media Capital (CMC) Inc. will join the duo to pick up a 20% stake in WPP China, valuing the business between US$2 billion to US$2.5 billion, according to the report.

WPP owns a number of advertising, PR, media and market research networks, including Burson-Marsteller, Hill & Knowlton, Ogilvy & Mather among others. Its founder Martin Sorrell left in April following an investigation into his personal conduct. The deal will pool WPP’s Chinese operations into a new company.

The three investors will acquire roughly equal stakes in the new company with WPP Group retaining majority ownership, according to the report. But the report also pointed out that the deal may fall apart due to its complexity.

Both Alibaba and Tencent already have digital advertising businesses, but are still expanding offline. For Alibaba, offline advertising will merge its online and offline users and to boost its new retail. Tencent is also beefing up e-commerce businesses on its WeChat platform.