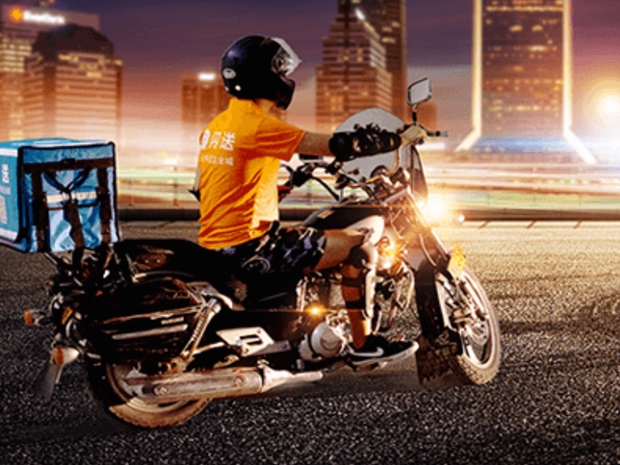 Founded in 2014, Shansong Express, also known as Flash Delivery, focuses on last-mile, inner-city deliveries, guaranteeing one-hour or less delivery times for distances within five kilometers. Users can place their orders on WeChat, Shansong Express’s website or app. As of August, it operated in 222 cities in China and it served more than 100 million users.

From 2008 to 2015, China’s same-city delivery was the fastest growing sector among various logistics businesses, with a 44% annual growth rate, according to China’s State Post Bureau. It is expected the market will reach over RMB200 billion (US$29 billion) in 2020.

In July, Alibaba’s logistic arm Cainiao Network made a strategic investment of US$290 million in Hangzhou-based logistic service provider Dianwoda to become its controlling shareholder.