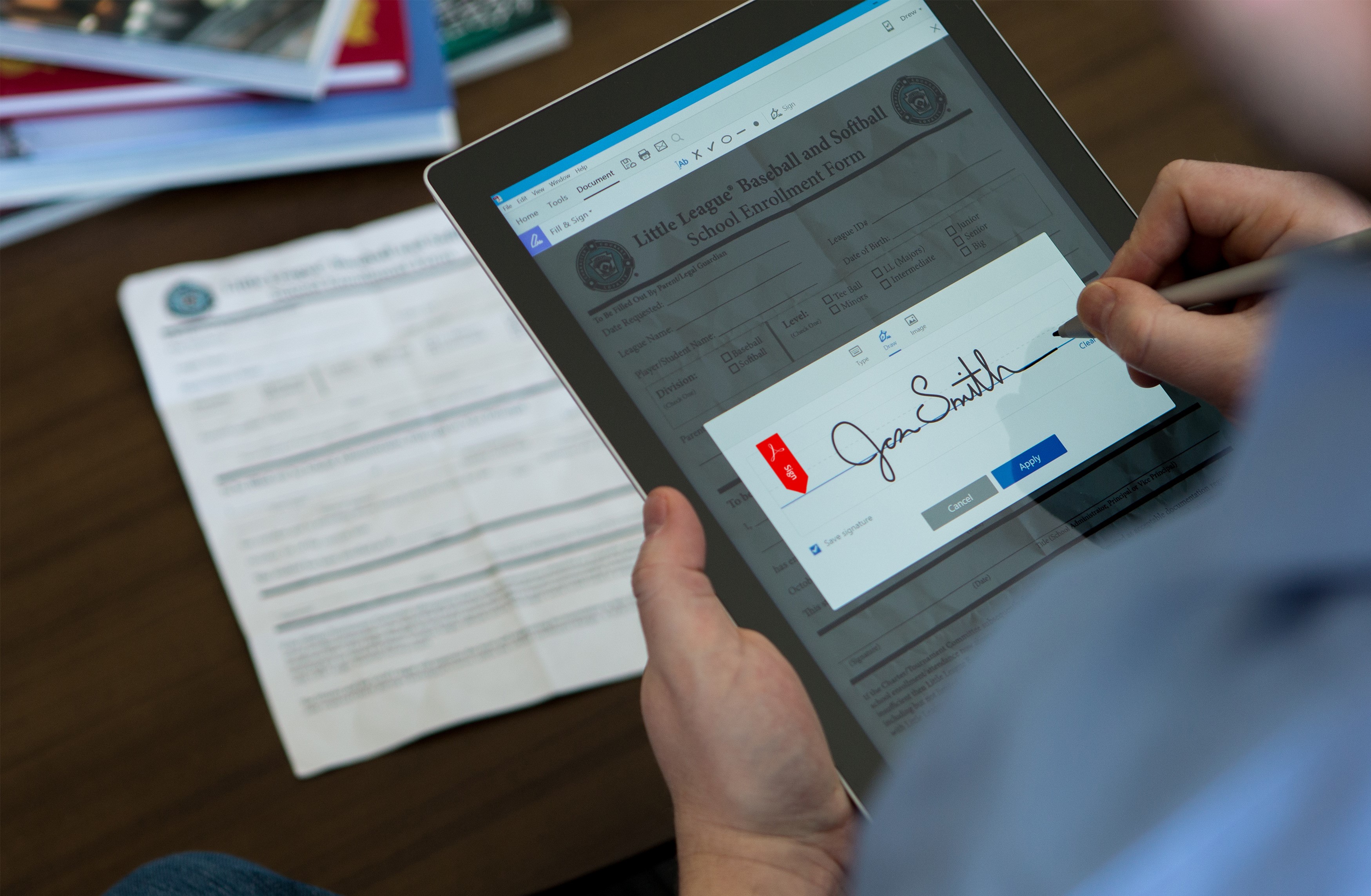 Existing investors including Matrix Partners, DCM Ventures and Morningside Venture Capital, also participated in the round.

An average of 11 million deals are signed via the platform every day.  The company currently serves over 500,000 institutional clients including Chinese financial services corporation UnionPay, Bank of Communication and China Construction Bank., and automaker Geely Auto.

In March, the company had received RMB100 million (about US$14.6 million) series B round led by Morningside Venture Capital, and participated by Xiaomi-backed Shunwei Capital and other existing shareholders.

China has been moving more of its business online, with its e-commerce market totaling at RMB 20.5 trillion in 2016,  representing a 25.6% year-over-year growth. Of which, 70% were business-to-business (B2B) e-commerce transactions, putting the e-signature service market at an estimated value of 10 billion and higher, according to iResearch, a Chinese market research and consulting company.