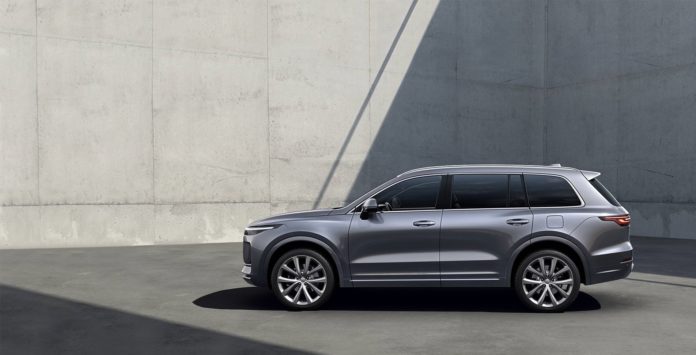 The company is expected to initiate pre-sale in April 2019, and will formally deliver new cars to consumers in the fourth quarter of 2019, CHJ Automotive said on its WeChat official account on October 19.

CHJ Automotive said that the car model is equipped with a multi-screen display system and an on-board voice system.

The new car uses high-capacity battery packs and range extenders to offer a New European Driving Cycle (NEDC) with a rated range of over 700 kilometers and a combine range exceeding 1,000 kilometers under urban traffic conditions.

The launch of CHJ Automotive’s first car model comes at a time when Chinese electric vehicle (EV) market has seen a robust growth in a short period of time.

The number of EVs sold in China has increased 10 times in 2018, comparing with 50,000 in 2014, according to statistics conducted by global marketing information services company J.D. Power.

The Chinese EV market share is expected to continue to growing with an estimated 40% growth in each of the next few years, the data from J.D. Power shows.

CHJ Automotive also has plans to sell EVs online and offline, and provide some related services including car insurance.

The company had completed a RMB3 billion (US$473 million) series B financing round led by Matrix Partners China and Chinese state-backed investment platform Beijing Shougang Fund in March.

The round brought the total fundraising amount for CHJ Automotive to RMB5.75 billion (US$908 million), said Matrix Partners China in a statement.