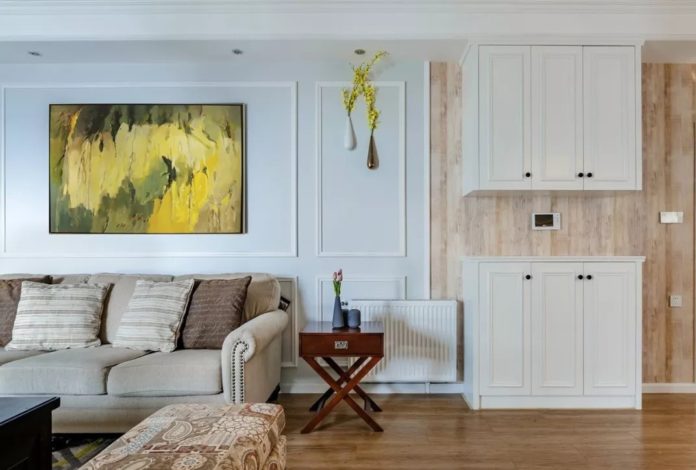 The proceeds will be used to finance the company’s trial operation of launching brick-and-mortar furnishing stores, in cooperation with Alibaba’s retail brand Tmall Wuyougou to provide customers with home furnishing centers across China.

China’s online retail sales contributed to 19.9% of the country’s gross retail sales in 2017, as per statistics conducted by Chinese research firm ibaogao.com. The sales of home building and furnishing materials had an e-commerce penetration rate of 11%, due to the complex nature of the business.

The Shengong 007 platform covers 307 cities in China with over 32,000 registered technicians, more than 7,000 furniture and building materials e-commerce retailers.

Shengong Zhongzhi Science & Technology Company completed a US$15 million series B round of financing from Chinese venture capital firms Shunwei Capital and Morningside Venture Capital in May 2016. The two investors also financed the company’s series A+ and A rounds of financing, with US$10 million injected in each round.