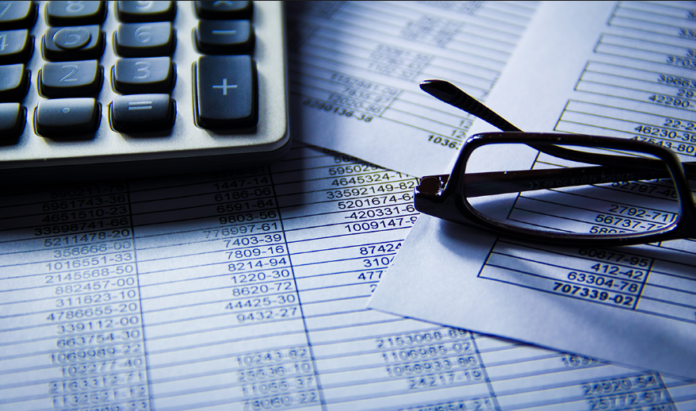 Henan Asset Management Co., an asset management company in central China’s Henan province, has inked a deal with an affiliate of the country’s state-owned China Orient Asset Management Co. to purchase nearly RMB10 billion (US$1.48 billion) worth of non-performing loans, according to a statement released on January 29.