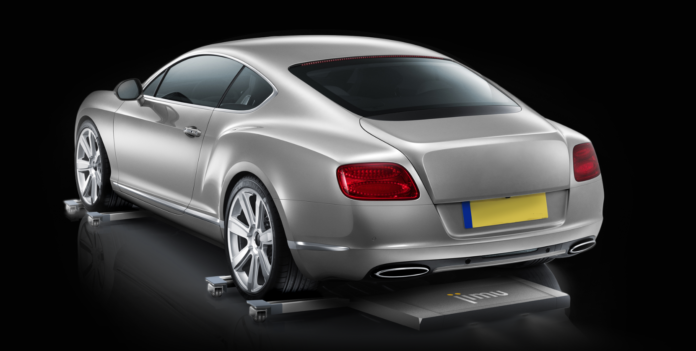 Financial details of the investment remain undisclosed. The new round came on the heels of a series A round raised by the start-up in March 2018. The series A round, worth tens of millions of yuan, was led by Chinese principal investment firm SDIC Venture Capital with the participation of Flyfot Ventures.

Jimu Tech was found in July 2016 by Qi Wei, the former vice president of Lenovo, and co-founder and CTO of Chinese drone maker EHang. The company focuses on the research, development, and applications of wheeled robots and intelligent hardware products. It is based in eastern China’s Hangzhou city, with a research and development center in Silicon Valley.

The first product of Jimu Tech, launched in October 2017, is an intelligent parking robot with mechanical gripper based on autonomous driving technology. Unlike traditional parking robots, Jimu Tech’s parking robot can get to the underside of vehicles directly without the help from auxiliary facilities such as the car-carrying board, comb-finger, or bracket.

The company completed a series pre-A round from SDIC Venture Capital and Flyfot Ventures in January 2018, after it closed an angel round in December 2017 from individual investors including former Microsoft executive Zhang Hongjiang.