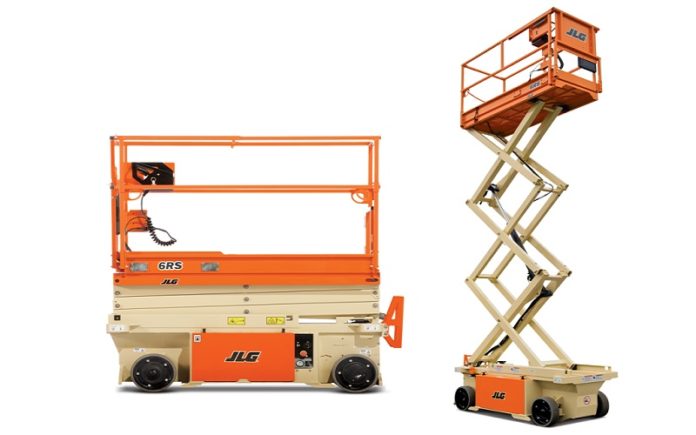 Zhongneng United, a Chinese aerial work platform equipment rental company, has raised US$50 million in a series B round of financing led by Chinese venture capital firm Source Code Capital, according to a statement released on its official website on Tuesday.

Chinese venture capital firm Buhuo Ventures, which specializes in the technology, media and telecom (TMT) area with RMB600 million (US$89 million) under management, also participated in this round.

The company said it has 10,000 fleets of engineering equipment, serving over 10,000 clients as of March 2019. The company has built a network of warehousing, logistics, marketing, and after-sales services in 33 cities across 22 provinces in China. The company has strategic cooperations with equipment manufacturers at home and abroad including JLG, Lingong Group and Haulotte.

The Nanjing-based company raised RMB62.5 million (US$9.30 million) in a series A round of financing led by Buhuo Ventures in September 2018, after it secured tens of millions of yuan in a series pre-A round in July 2018.