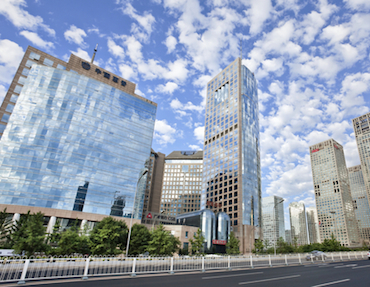 Investments in the Chinese venture capital market slowed as the cumulative capital raised by the country’s start-ups in June 2019 further dropped to less than five billion U.S. dollars, before the United States and China agreed to a tentative truce in their trade dispute at the G20 summit in late June that is expected to help revive the slumbering economy.