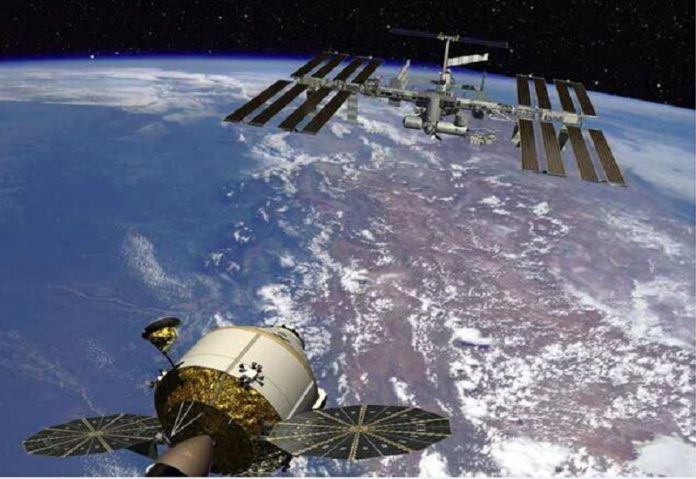 Chinese satellite inspection equipment and service provider Rinfon has raised RMB100 million (US$14.55 million) in a series B round of financing led by the SDIC FOF, a wholly-owned subsidiary of the State Development and Investment Corporation (SDIC).

The company’s satellite inspection equipment "breaks the monopoly of European companies" and gains more than 30% of the domestic market share, according to information on Delian Capital’s website. Rinfon is based in Beijing with branches in Xi’an, Chengdu, and Shanghai.

The unmanned operation of air-sea-land platforms will become an inevitable trend in the future, while products that can help link and process data on these platforms will act as "a nervous system" to support the network operation, said Dong Chuan, managing director of SDIC FOF.

Proceeds of this round will be used for talent introduction and product development and promotion.

The company raised tens of millions of yuan in a series A funding round from Chinese venture capital firm Delian Capital in August 2017.