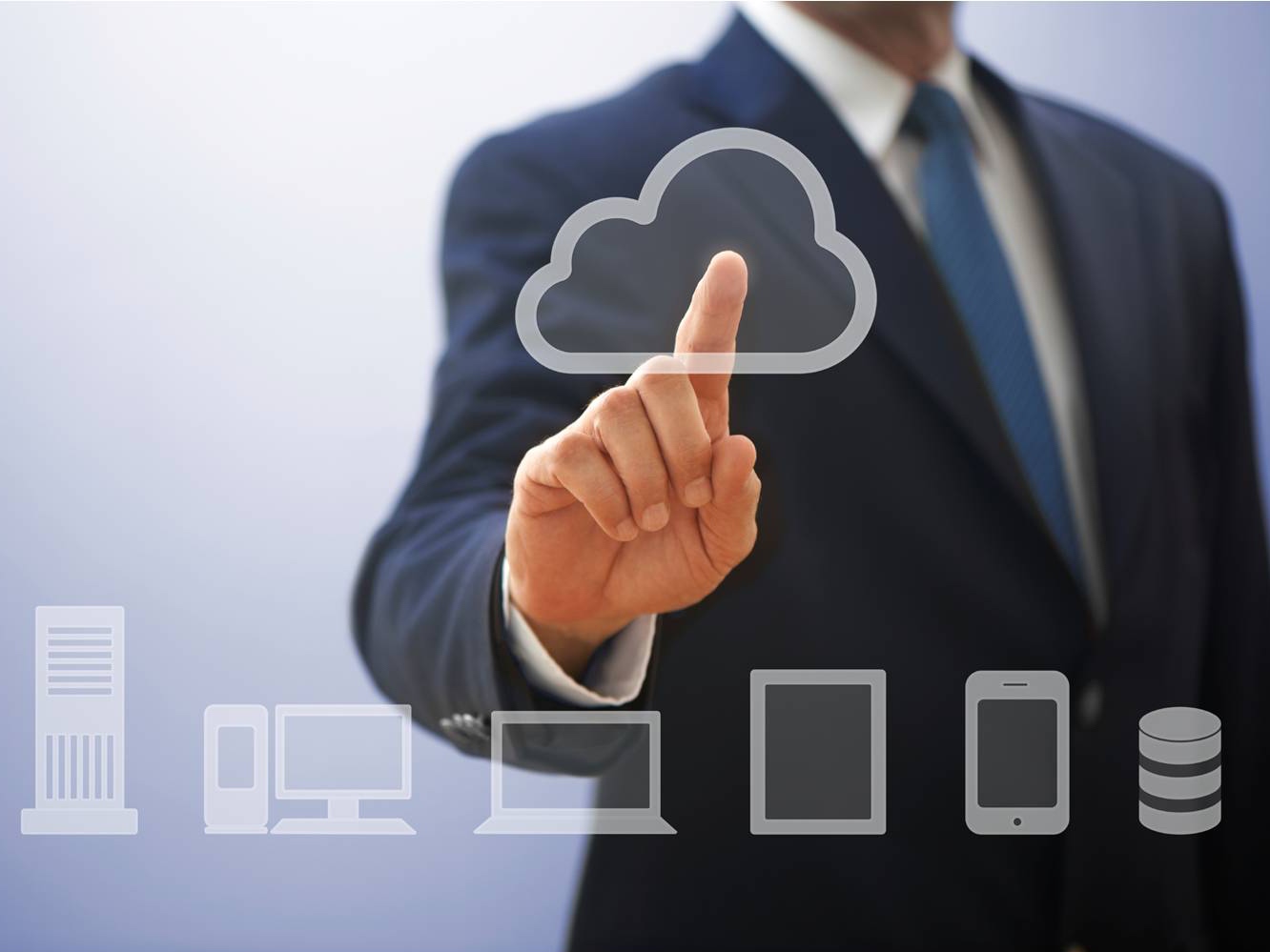 Chinese cloud services provider Inpur announced last Saturday that it has raised RMB600 million (US$87.23 million) in a series B round of financing to reach a valuation of over US$1.1 billion.

The company said that it is preparing for an initial public offering (IPO), but it did not disclose more detailed information, such as the listing location and timeframe.

The nine-year-old firm touts itself as the largest cloud services provider serving government bodies in China. It has so far offered services to over 10,000 government departments in 146 cities across 23 provinces in the country, according to the company statistics.

Proceeds will be used to develop the firm’s major business, namely cloud services for government affairs and industrial internet of things (IoT), said the company chairman and CEO Yuan Yisheng in the statement. Inpur also plans to use the money to enhance its research and development capabilities, cloud infrastructure construction, and brand promotion.