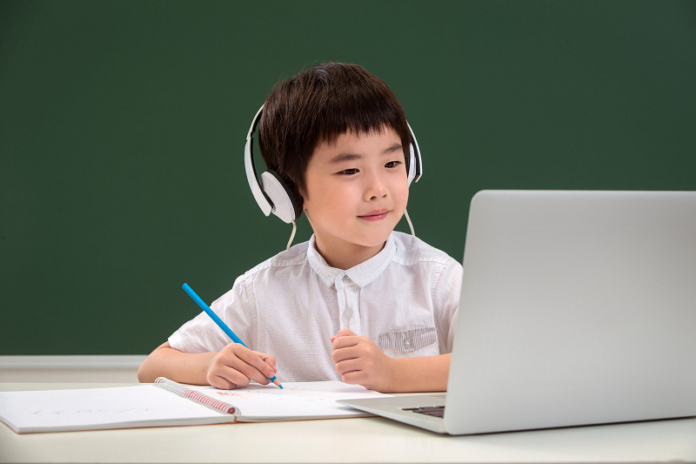 Chinese audio sharing platform Ximalaya FM, as well as returning investor DCM Ventures and Sinovation Ventures, all poured money into the new round, according to a statement released on Sinovation Ventures’ WeChat official account.

VIPThink was founded in 2016 to provide mathematical thinking education for children aged between three and eight. The company introduced "Super Wings," an animation product with up to 25 billion online views, to assist in the teaching process and stimulate children’s learning interest.

"As the fastest-growing brand in the online education field, VIPThink is developing in line with the investors’ expectation for a quality educational product. Its healthy development model also makes New Oriental look forward to the next collaboration with VIPThink to bring better mathematics thinking education to Chinese children," said Yu Minhong, founder and president of New Oriental Education.

Proceeds will be used for education content upgrading, as well as the research and development of technology and products.