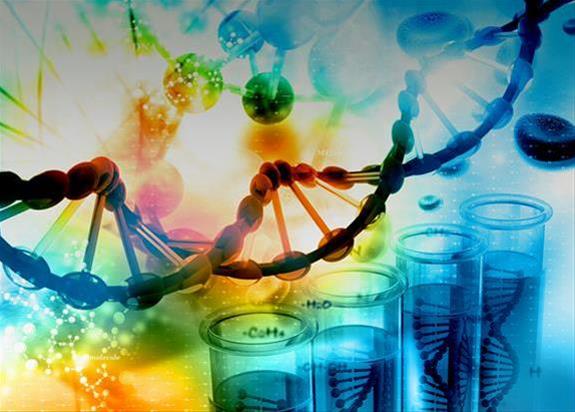 Qihan Biotech, a Hangzhou-based biotech startup focused on organ transplantation, announced on Monday that it has raised US$25.5 million in a series A+ funding round.

Qihan Biotech aims at carrying out xenotransplantation, which produces human tissues and organs in animals and transplant them into humans by utilizing a technique called CRISPR (clustered regularly interspaced short palindromic repeats).

Qihan Biotech was established in 2017 by eGenesis co-founder and chief scientific officer Luhan Yang, Ph.D. and gene-editing pioneer, and George Church, Ph.D. The company’s mission is to leverage CRISPR technology to make xenotransplantation a routine medical procedure for the delivery of safe and effective human transplantable cells, tissues and organs.

Only 10,000 organ transplantations operation can be done while there are 300,000 patients need it every year in China, according to statistics from Qihan Biotech’ website.

Chinese Online Insurance Consultancy Platform Gets US$28 Million In Series B...