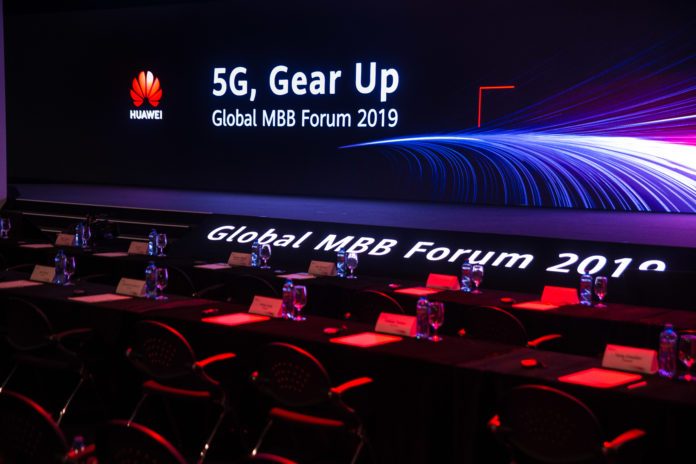 Massive MIMO (multiple-input and multiple-output) is key to expanding the limits of Shannon’s Law and achieving a significant capacity increase on mobile networks. Huawei has developed the industry’s first commercial Massive MIMO products based on self-developed chips.

More than 40,000 units have been deployed across China and Japan, enabling operators to increase network capacity by three to five times.

Massive MIMO has been broadly recognized as a standard configuration for 5G mobile networks. Its performance directly determines the quality of 5G networks.

To leverage a 5G carrier’s high bandwidth and overcome the coverage limitation of C-band, Huawei released its second-generation 5G Massive MIMO, which was the first in the industry to support large-scale deployment. It was also the first of its kind to support 200 MHz bandwidth and transmit power of 200 W, while boasting a lighter weight and reduced dimensions.

It has been installed in around 400,000 shipments, and it is expected to reach 600,000 by the end of 2019. It provides operators with a crucial foundation to ensure Gbps experiences on 5G networks.

As 5G begins to see large-scale deployment all around the world, Huawei has released its third-generation 5G Massive MIMO. Combining industry-leading technologies and processes, such as 7nm chips and new compound materials, this product further improves performance over its previous models.

This Massive MIMO product supports up to 400 MHz bandwidth in all spectrum scenarios, the highest in the industry. Its transmit power is up to 320 W, also the industry’s highest, allowing for wider C-band coverage. Weight-wise takes the record, coming in at only 25 kg, enabling it to be deployed by a single person in most scenarios. Its power consumption is comparable to the RRUs having the same transmit power, enabling operators to reduce mobile network OPEX. It will eliminate the barriers to global deployment across all scenarios, and become a new standard to drive large-scale 5G deployment.