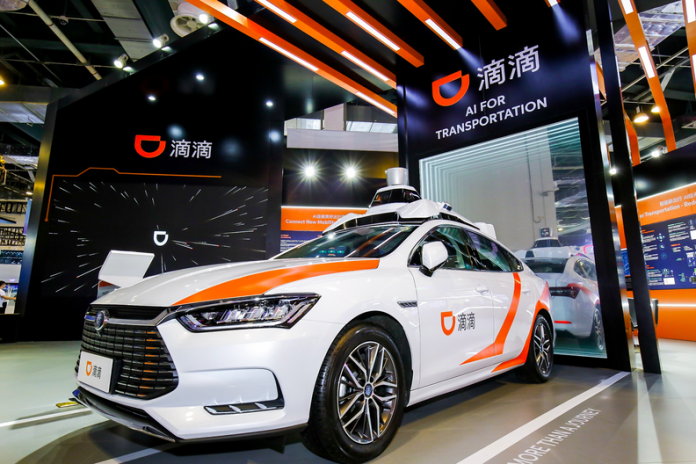 Proceeds of the round will be mainly used for R&D investment in autonomous driving, vehicle-road coordination and related AI technologies, deepening cooperation with upstream and downstream automotive enterprises, and promoting application of Robo-taxi service in specific areas worldwide.

In addition to its test fleet, the Shanghai-based autonomous driving company will use the massive real mobility data accumulated by Didi Chuxing for simulation testing, thereby breaking the bottleneck of the field test data volume, improving R&D efficiency, and accelerating algorithm iteration. At the same time, Didi Woya will also gradually apply Didi’s operation experience in online car-hailing and offline management capabilities into test operations of its Robo-taxi.