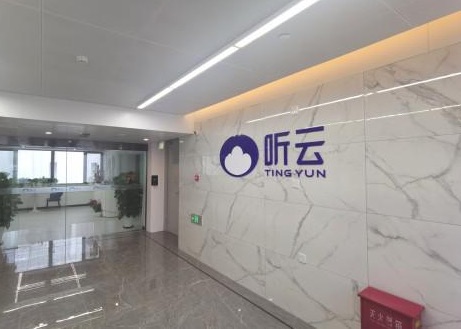 Beijing Ting Yun Network Co., Ltd., a Chinese Application Performance Management (APM) startup, announced that it has completed a new round of RMB400 million yuan series C round of financing.

Ting Yun was established in Beijing in 2007. It provides companies in various industries with a full-stack real-time big data intelligent monitoring platform covering the client, network, and server aspects.

At present, Ting Yun’s business has covered the government, finance, operators, Internet, aviation, energy and power, industrial manufacturing, education and other major industries, and has served thousands of domestic and foreign customers.

With the injection of this round of financing, Ting Yun will focus on its development direction and goals in the next three to five years. It will continue to increase R&D investment, gradually strengthen and upgrade the ability of data collection, processing and effective output for different industries, focusing on improving the ability of AIoPs products.

There will be three major trends in future technological development, said Zhao. First, the digital transformation of enterprises. IT has truly become the core competitiveness of enterprises and the embodiment of advanced productivity.

Third, the digital monitoring and operation of enterprises in the future will definitely evolve in the direction of intelligence (AIOps). The product matrix formed by Ting Yun’s accumulated industry experience, product solutions, massive full-link data and algorithm capabilities from Silicon Valley will bring the greatest value to customers, said Zhao.

Wu Shichun, founding partner of Plum Ventures, said: “The digitalization and intelligence of Chinese enterprises and infrastructure is in a period of accelerated development. The management of digital intelligence construction is the intelligence of operation and maintenance."