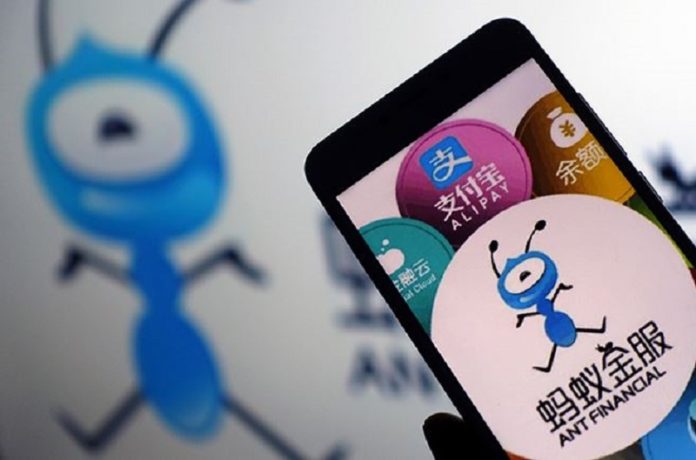 Ant Group, the financial services unit affiliated with Alibaba, plans to seek approval for listing on the Hong Kong Stock Exchange as early as next week. It may be the biggest IPO in history raising around US$30 billion.

The Rhino Smart Manufacturing Plant was officially put into operation in Hangzhou. Prior to this, this strategic-level project has been operating confidentially for 3 years.

According to the official introduction, Alibaba puts the exploration of new manufacturing first in the apparel industry. Rhino Smart Manufacturing is a digital and intelligent manufacturing platform dedicated to small and medium-sized enterprises. It uses cloud computing, IoT, and artificial intelligence technologies. Before it was put into production, more than 200 small and medium-sized Taobao merchants had piloted cooperation.

According to the agreement, the three parties will further leverage their respective advantages, integrate complementary, interoperable scenarios, integrate resources such as platforms, customers, markets, channels and technologies, open up the full link of banking services and customer consumption, and commit to Internet companies in the digital economy era In-depth cooperation with financial institutions.

Shouqi Car-hailing: Over 113 million registered users in the five years since its establishment

From people familiar with the matter, BA Capital, the joint investment institution behind many top new consumer brands such as Bubble Mart, Hi Tea, and Yuanqi Forest, has raised the first US dollar fund in the first half of this year and has completed it recently.

The first fundraising amount is about US$100 million. Up to now, BA Capital has managed two RMB funds in addition to USD funds.

Tmall and E-House have jointly launched the Tmall Haofang platform. Tmall real estate department will not make money for at least the next 3 years, and 100% of all income will subsidize home buyers. In the future, Tmall Haofang will help real estate companies customize online real estate flagship stores, opening up the entire link of online house viewing and house purchase.