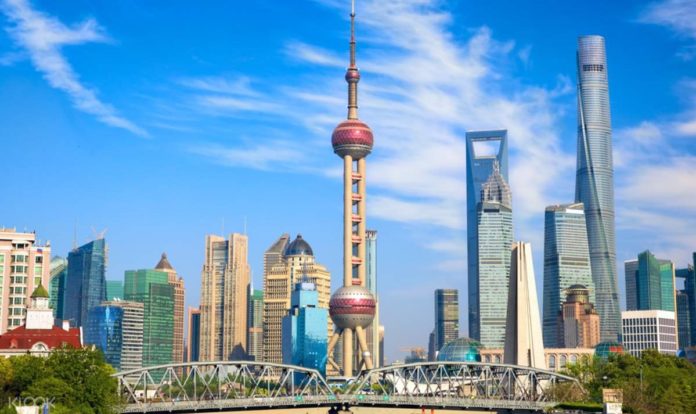 The China Securities Regulatory Commission plans to reform the domestic exchanges to combine the main board of the Shenzhen Stock Exchange and the small and medium-sized board there, according to Caixin reports.

The Shenzhen Stock Exchange currently mainly consists of three sections, namely the main board, small and medium board and ChiNext. As of October 27, there were a total of 2,319 listed companies on the Shenzhen Stock Exchange, including 469 main board companies, 982 small and medium board companies, and 868 ChiNext, with market capitalizations of RMB8.8 trillion, RMB13 trillion and RMB10.24 trillion yuan.

The main board of the Shenzhen Stock Exchange has not had an issue financing function for a long time, and the listing and regulatory requirements of the main board and the small and medium-sized board are basically the same, and there is no need to differentiate these two boards.

On the afternoon of October 26, U.S. Eastern Time, the Ninth Circuit of the United States issued a ruling dismissing the motion submitted by the U.S. Department of Justice to enforce the Trump administration’s ban on WeChat. This means that the US government’s ban on WeChat will not take effect before the US election, and WeChat will not be removed from the app stores.

Around 80% of this IPO is to be subscribed by strategic investors. According to the information disclosed in the prospectus, a total of 29 strategic investments were allocated this time.

PP Parking is an Internet platform based on SaaS services that empowers the traditional parking equipment industry. After the investment is completed, Zhong Xuedan, vice president of Tencent Travel, will serve as the director of the company.

Samsung Display gets U.S. licenses to supply some panels to Huawei

It is still unclear whether Samsung Display will be able to export its OLED panels to Huawei as other firms in the supply chain making components necessary to manufacture panels would also have to get U.S. licences.

Liepin released a report showing that the employment of mid- to high-end groups in the third quarter showed a pick-up trend, and the shortage of talents showed an upward trend. By September, it had returned to the same level last year.

In the third quarter, the proportion of new jobs in the Internet industry ranked first among all major industries, exceeding 1/4. In terms of salary, in the third quarter of 2020, the actual average annual salary of the overall middle and high-end talents is RMB244,800 yuan.

Huang Hao, president of Ant Group’s digital financial business group, said that as of June 30, 2020, the company has cooperated with about 90 insurance cooperation institutions. The company is China’s largest online insurance service platform.

During the 12 months ended June 30, 2020, the premium and apportionment amount contributed by the company’s platform reached RMB51.8 billion yuan, of which approximately 9% was underwritten by Cathay Pacific Insurance.

Nissan plans to increase production in China by 30% by 2021

Nissan plans to increase its production capacity in China by 30% by 2021, betting on the Chinese market to reverse losses. According to Japanese media report, Nissan recently announced on its board of directors that it would increase its production capacity in China by 30%. The epidemic has caused Nissan to suffer its biggest loss in 20 years. Nissan said that after the spread of the epidemic, the Chinese market as the main sales market has recovered rapidly. Nissan hopes to seize the strong demand in the Chinese market to improve its performance.

BMW and Alibaba to cooperate on commercial operating systems

The two parties will jointly launch the first online sales and service business for dealers of high-end auto brands to open up online and offline user experience. The online user traffic generated during the cooperation between the two parties will be diverted to distributors and create more business opportunities for them.

With the help of Alibaba’s global membership system, BMW and MINI brands under BMW will carry out marketing activities and brand membership services on Alibaba’s multiple online platforms to increase user stickiness and activity and drive business growth.