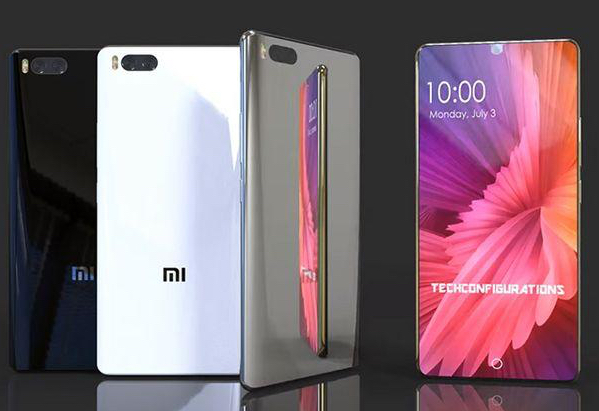 TikTok to recruit 3000 engineers worldwide, and cooperates with Shopify

On Tuesday, the short video platform TikTok (TikTok Overseas Edition) announced that the company plans to hire about 3,000 engineers in the next three years, mainly in Europe, Canada and Singapore. This move shows that although the uncertainty about ownership still exists, TikTok has not given up on expansion plans. At the same time, TikTok also announced on Tuesday that it has established a new global partnership with the e-commerce platform Shopify to further invest in social e-commerce.

Hong Kong stock technology stocks have risen sharply. Alibaba, BYD, and Tencent Holdings have jointly set a new record high. Among them, Tencent broke through the 600 Hong Kong dollar mark for the first time and is now up about 2.6%, with a total market value of about 5.75 trillion Hong Kong dollars.

Chinese short video app Kuaishou plans to submit an application for listing in Hong Kong as early as next week. According to previous reports, Kuaishou plans to raise US$5 billion, with a valuation of approximately US$50 billion. From July 2019 to June 2020, Kuaishou’s live broadcast reached 170 million daily activities, and e-commerce daily activities exceeded 100 million.

Huawei still hold No.1 market share in smartphone sales in 3Q in China

According to a data report released today by the market research organization CINNO, in the third quarter of this year, Huawei sold approximately 28.8 million smartphones in China, taking the top spot in domestic smartphone sales, followed by vivo, OPPO, Xiaomi and Apple.

The top three smartphones sold by Huawei, vivo, and OPPO accounted for 69.8% of the domestic total in the quarter, but they all declined compared to the same period last year.

At the 2020 Lenovo Innovation and Technology Conference, Lenovo Group Chairman and CEO Yang Yuanqing said that Lenovo has invested and accumulated in the 5G field for many years, and has applied for more than 1,000 standard essential patents. Yang Yuanqing pointed out that Lenovo can not only provide 5G products such as 5G cloud base stations, 5G private network core networks, and NFV network function virtualization, but also provide 5G scenario-based solutions.

At the 2020 Lenovo Innovation and Technology Conference, Lenovo released its first self-developed industrial robot: Morningstar Industrial Robot. Morningstar robots work for the manufacture of large domestic aircrafts. It has an autonomous mode and a human-machine collaboration mode. In the autonomous mode, the robot can act intelligently and build maps intelligently, and move without human control. 3D object recognition is used to guide the robot arm on the robot to perform tasks. At the same time, the path planning is also autonomous and can realize the obstacle avoidance function.

With the pick-up of consumption in the third quarter and the stimulus of "Double 11″ shopping festival, orders from many manufacturing factories have picked up significantly. The blue-collar manufacturing industry has quickly recovered and many places have begun to compete for blue-collar workers. The job market is also showing upside down in talent wages. Many blue-collar workers earn more than RMB10,000 a month, which greatly exceeds the average monthly salary of groups such as undergraduates.