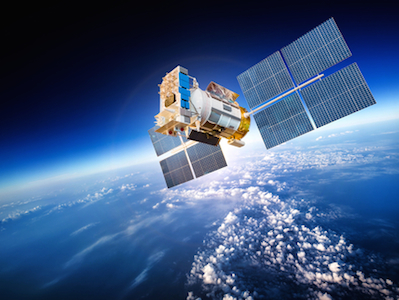 Suning.com issued an announcement announcing that its cloud store Yunwangwandian has completed a series A round of financing led by Shenzhen Venture Capital, with a financing amount of RMB6 billion yuan. The strategic investors introduced this time also include Shenzhen Luohu Guidance Fund and SenseTime.

Yunwangwandian was established on 11.11 shopping festival this year with a registered capital of RMB140 million yuan. It was originally a wholly-owned subsidiary of Suning.com and its legal representative is Zhang Jindong, chairman of Suning Holdings. After the completion of the A round of financing, the registered capital of Yunwangwandian increased to RMB200 million yuan, and Suning.com’s shareholding fell to 70%.

According to the Russian Satellite News Agency, in the third quarter of 2020, Russians bought the most mobile phones online from Huawei, which accounted for 30% of total online sales, followed by Xiaomi and its affiliated brands, which accounted for 27% of the market, Samsung ranked third, and Apple ranked fourth.

According to data released by Counterpoint Technology Market Research, sales of smartphones in Russia increased by 5% in the third quarter of 2020. Affected by the pandemic, the share of online sales increased by 34%.

HSBC is considering exiting the US retail banking business entirely

This figure was US$279 million and US$182 million in 2019 and 2018, respectively. It has closed 80 branches this year, and currently only 150 branches remain on the east and west coasts of the United States. It is reported that HSBC is seeking to transfer resources from the U.S. to its more profitable Asian business.

Since the start of large-scale delivery at the end of June, a total of 11,371 units have been delivered; Xpeng G3 delivered 1492 units in a single month, an increase of 59% from the previous month and a new high in 2020.

Douyin: The Security Center has blocked more than 1 million pornographic diversion and prostitution accounts this year

Since the beginning of this year, the Douyin Security Center has blocked more than 1 million pornographic diversion and prostitution accounts. In the special crackdown on fake celebrities that began in April, more than 180,000 cheating accounts have been blocked, and more than 60,000 counterfeit data users have been reset. More than 4 million problematic videos were processed.

The Tianyan Check App showed that recently, Hantian Tiancheng Electronic Technology (Xiamen) has undergone a business change and a new shareholder, Hubble Technology Investment, which is the investment entity of Huawei.