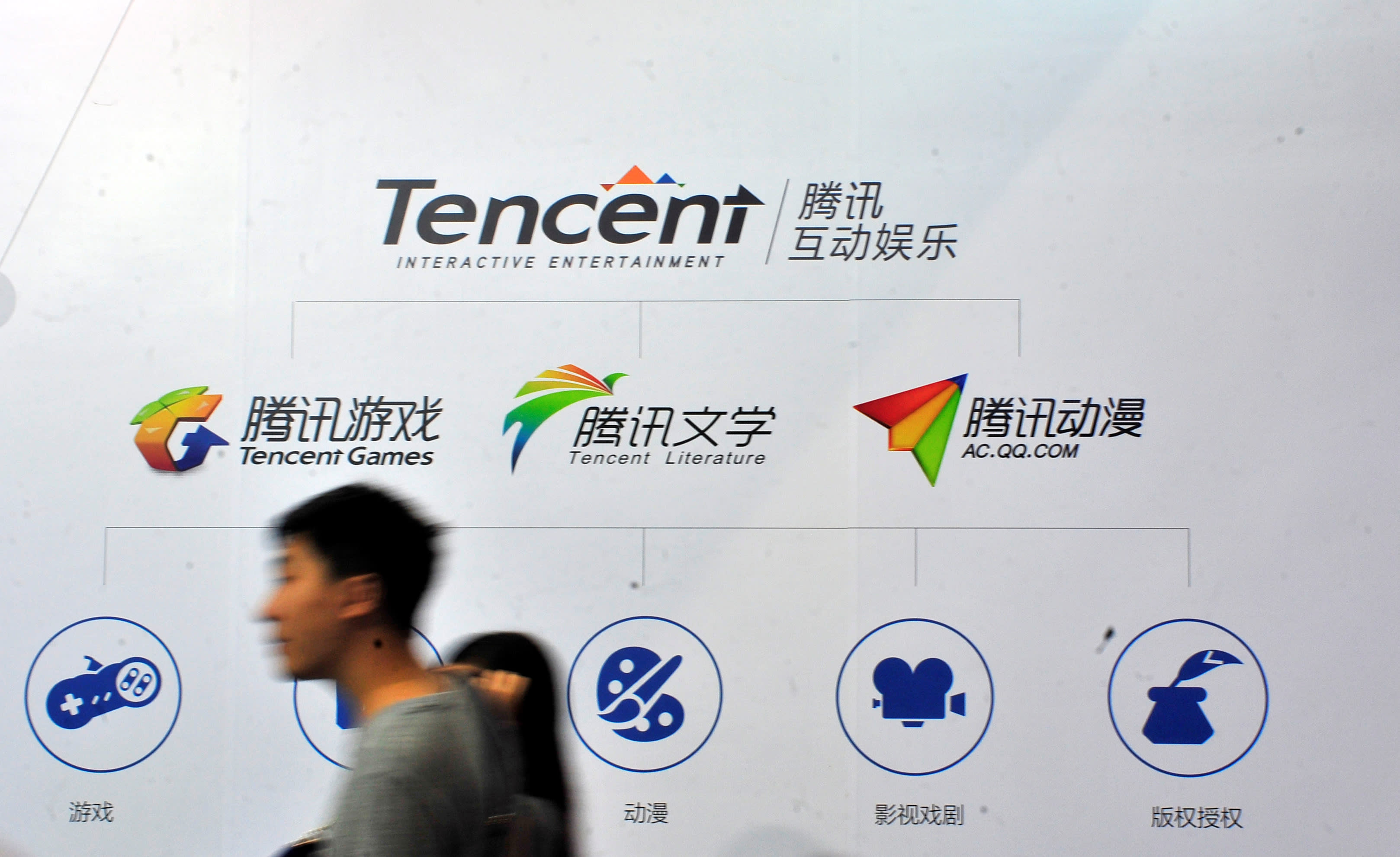 On December 14, China’s State Administration for Market Regulation made a penalty decision in accordance with Articles 48 and 49 of the Anti-Monopoly Law, and imposed punishments on Alibaba Investment Co., Ltd., China Literature (controlled by Tencent), and Shenzhen Fengchao Network Technology with administrative penalty of a fine of RMB500,000 each.

Alibaba, Tencent, and China Reading Group all fell more than 2% in the afternoon.

An investigation by the State Administration of Market Supervision revealed that the failure of the three companies to fulfill their obligation to declare equity purchases of other companies in accordance with the law constituted an illegal concentration of operators.

The person in charge stated that the above-mentioned companies have greater influence in the industry, more investment in mergers and acquisitions, and a professional legal team. They should be familiar with the declaration system. However, they failed to actively declare, causing severe impact to market order. Therefore, the highest penalty is imposed under the law, with the hope to achieve the purpose of investigating more similar cases and standardizing an industry, according to Chinese state media.

Alibaba and China Literature both stated that they were "actively rectifying" their errors.

For Tencent, the major shareholder of China Literature, there are more bad news. The State Administration for Market Regulation also stated that it is reviewing the merger of Guangzhou Huya Technology Co., Ltd. and Wuhan Douyu Network Technology Co., Ltd., two companies Tencent is in the processing of acquiring and merging to form China’s dominant gaming live streaming platform.

In the past two months, various measures taken by China’s regulatory authorities have shown that the monopoly problem in the platform economy is being treated with greater scrutiny. More deals in the tech sector will face increasingly regulatory pressure and uncertainty.

China’s "Anti-Monopoly Law" was enacted twelve years ago, but the Internet industry seems to have been given a special green light. China’s big tech firms grew rapidly and Internet giants have pursued deals inside and outside of China with little obstacles.

But lately, there seems to be a sharp shift in regulatory attitudes toward tech deals. On November 10, the State Administration of Market Supervision issued the "Guidelines for Antitrust in the Field of Platform Economy (Draft)", clearly stipulating that platforms must not abuse their dominant position.

It also defined what constitutes unfair price behaviors, restricted transactions, and clarified concepts such as big data-driven discriminative pricing and unreasonable product tie-in. After the release of the document, the share prices of Internet giants such as Alibaba and Tencent plummeted.

Tencent executives stated in an investor meeting that the subsequent impact of the "Antitrust Guidelines" will focus more on trading platforms, and digital entertainment content such as games and videos should not be the focus of attention. China Literature’s fine makes it clear that this expectation was incorrect.

The State Administration for Market Regulation has emphasized that "the Internet industry is not outside the anti-monopoly law, and all companies should strictly abide by anti-monopoly laws and regulations."

According to Reuters, Alibaba and Tencent have suspended contact with Baidu for the potential acquisition of Baidu’s video platform iQiyi precisely because of concerns that the merged companies will be deemed to constitute a monopoly in the field of long-form videos.