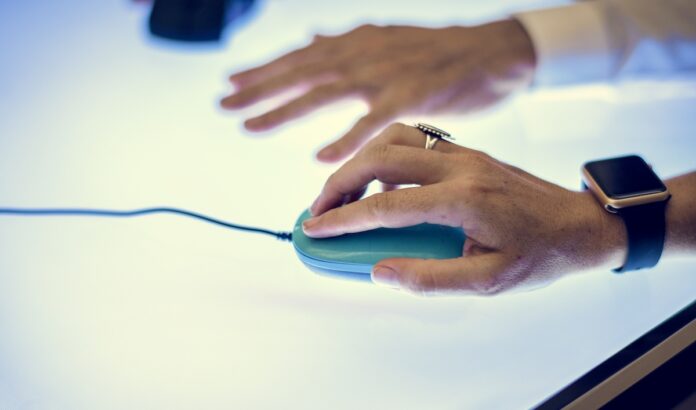 Tencent shares drop as concerns for its financial business grows

Tencent shares fell on concern regulators are now turning their sights to its financial business such as Wechat Pay, savings products and micro-lending to make them reorganize into a financial holding company and to be regulated with stricter rules.

Previously, Alibaba’s financial business already took most of the regulatory hit after its historical IPO stalled. Now investors are worried that Tencent needs to do similar reorganizations that could shrink its scale and lower its revenues.

Miaozhen System released the "2020 China Abnormal Internet Traffic Report": The loss caused by abnormal traffic flow was as high as RMB 30.5 billion, the highest in the past three years

TuSimple has recently obtained the qualification of Shanghai’s intelligent networked vehicle demonstration application in the future, and plans to use the Lingang New Area of ​​the Free Trade Zone including the Lingang Main City, Lingang Logistics Park, Donghai Bridge and Yangshan Port to carry out the load test.

Since obtaining the country’s first public road test license for driverless trucks in October 2018, TuSimple’s test mileage of the logistics use case has reached 247,699.364 kilometers.

Tian Yulong, a member of the Party Leadership Group and Chief Engineer of the Ministry of Industry and Information Technology, said that at present, China’s vaccine production system is complete for the need for large-scale production.

AMC Entertainment Holdings, the largest theater operator in the United States, said that after its 2020 record loss of US$4.6 billion, Dalian Wanda Group has given up its controlling stake in the company.

AMC disclosed in its annual report that as of March 3, Wanda had reduced its shareholding and voting rights in the company to 9.8%, but Wanda Group is still the largest shareholder of AMC.

According to AMC’s statement, Wanda Group may still have a significant impact on AMC’s management because it still has two AMC board seats.

On March 15th, Evergrande Automobile (0708.HK) announced that it will sign an agreement with Tencent’s Wutong Autolink Technology Co., Ltd. to invest 60% and 40% respectively to establish a joint venture.