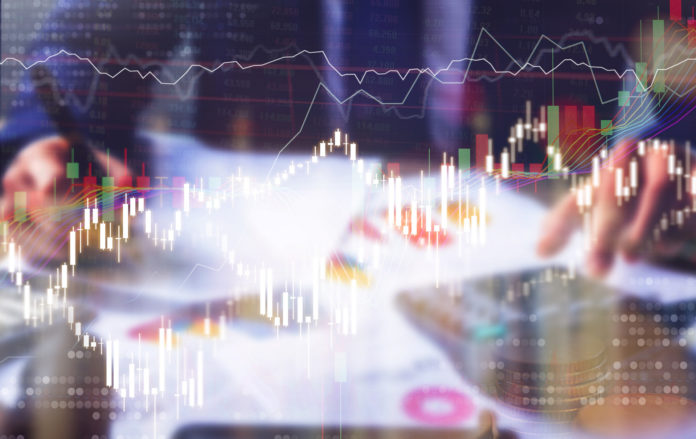 China’s venture capital market has dropped back to a lower place of 273 venture deals worth about US$9.26 billion in April, compared to an aggregated of 336 venture capital deals worth around US$12.02 billion in March, according to China Money Network’s China VC Tracker release today. China VC Tracker is produced based on proprietary data collected by China Money Network.

China VC Tracker: China’s VC Market Rose To A High Point At The End Of Q2

China VC Tracker: Chinese Venture Firms Deploy $8.86B In May