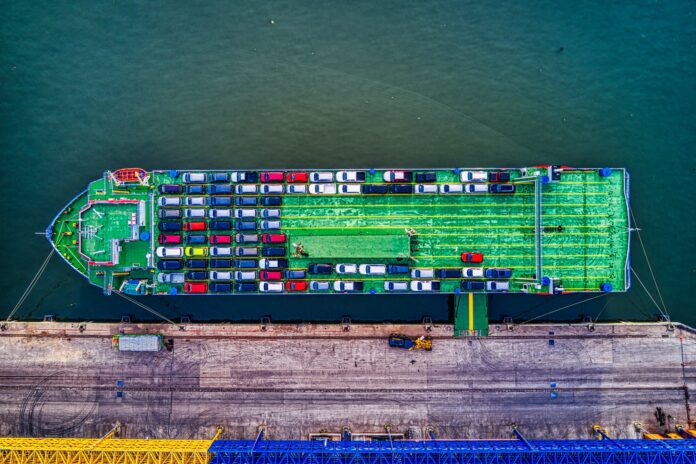 India has suspended approval of imports of Chinese wifi modules for several consecutive months according to sources. China’s approval for the import of all electronical products equipped with wifi modules (including Bluetooth speakers, wireless headsets, smartphones, smart watches and laptops) was repeatedly delayed in India. As a result, large manufacturers such as Dell, HP, Xiaomi, Oppo, Vivo and Lenovo postpone the launch of products in India.

Secoo will launch AI appraisal machine within this year

Shanghai Data Exchange officially announced the progress of a new round of financing. The company raised proceeds from Shanghai Daohe Long-term Investment Management, Vertex Ventures, Shanghai Huiyin Investment and some existing investors with a total financing amount of RMB200 million.

The latest report released by Strategy Analytics revealed that of the 151 million smart speakers and smart screens shipped worldwide in 2020, nearly 50% are equipped with MediaTek’s application processors. In 2020, MediaTek’s market share of smart speakers and screens has increased by 6%, and its market share has more than doubled in the past two years. Synaptics is the second largest market player in 2020, followed by Allwinner and Amlogic.

Huawei: Cyrus’ customized models will be delivered in batches in May, production capacity is being accelerated

It was reported that Huawei Cyrus’s current order volume is relatively large and the delivery time may be delayed. Orders at the end of April may not be delivered until the end of June. In this regard, Huawei official claimed that the delivery time of Cyrus customized vehicles sold by Huawei has not changed and will still be delivered in batches in May. This official also said that this car model has indeed a relatively large number of reservations, and the production capacity is being accelerated. But he didn’t disclose the specific order amount.