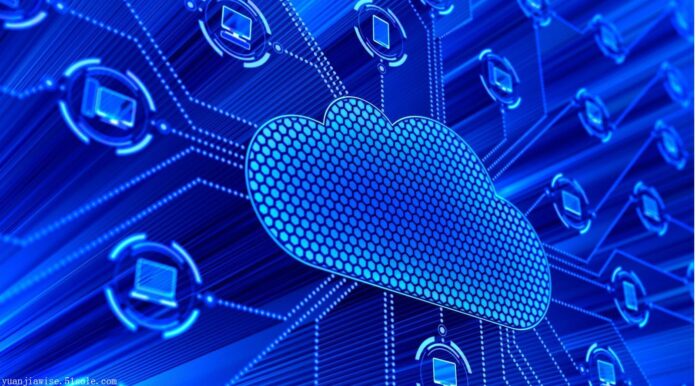 Liu Jun, executive vice president of Lenovo Group, announced that Lenovo will join hands with industrial partners to build an Optimus Alliance, an ecosystem covering smart manufacturing, smart cities, smart education and others. According to reports, Lenovo’s intelligent IT engine "Optimus" is based on new IT architecture of end-side cloud network intelligence, including the GPaaS layer of the technical middleground and the general business middleground, as well as the VPaaS layer for different industry fields.

Chen Xinglin, vice president of Dongfeng Motor and chairman of Dongfeng Auto Parts, discussed with Meng Shaoyun, general manager at Huawei Hubei Branch, in fields such as IoV and autonomous driving a few days ago. Meng Shaoyun said that Huawei has been focusing on innovation and R&D in the ICT field for a long time, and looks forward to cooperation with Dongfeng Auto Parts in IoV, intelligent cockpit systems, and intelligent driving eco-system.