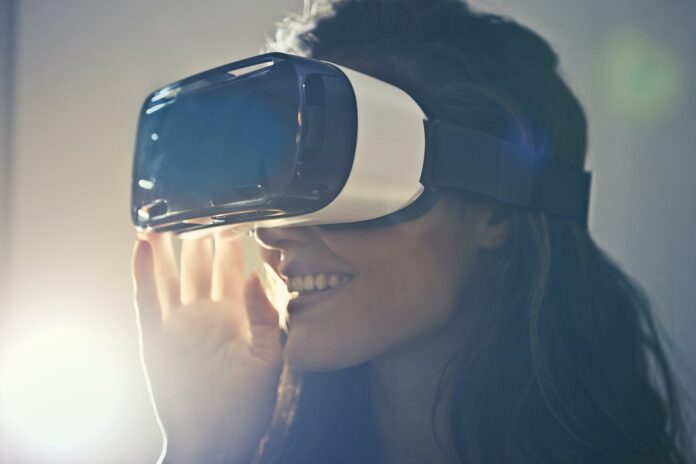 The patent of "Mobile Payment Method and Device in Virtual Reality Environment" developed by Beijing Xiaomi Mobile Software Co., Ltd. has been authorized. The technology relies on the information interaction between the VR device and the mobile terminal to enable users to purchase goods or make in-app payments in a VR environment without taking the mobile terminal out so as to complete the payment conveniently and quickly. It can also be applied to all devices that can interact with mobile terminals.

Tencent Cloud has reached a strategic cooperation with Shanghai P&C Information Technology Co. Ltd. According to the cooperation agreement, P&C’s mobile development platform will be integrated with Tencent Mobile FinTech(TMF) platform, and the two parties will cooperate in the fields of mobile monitoring, low code development and WeChat applets. At the same time, they will jointly develop new products in retail and corporate banking business.

Chinese smartphone maker OPPO may launch its first self-developed chip next week, which will be an independent NPU (neural network processor). "The company completed the tapeout in June, but the news has not been announced," according to an insider. The chip is built on a 6nm EUV process and manufactured by TSMC.