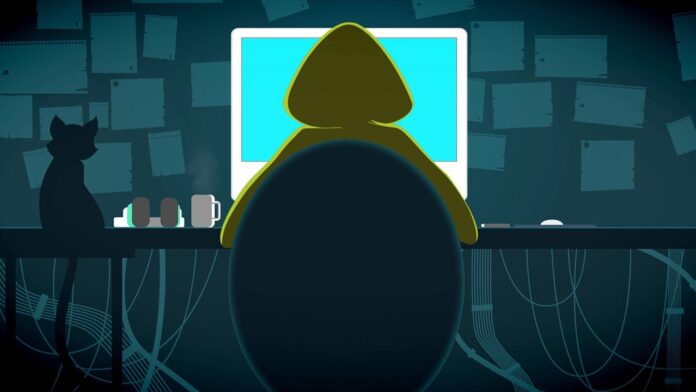 Tencent announced that the PAG animation component is officially open source. According to reports, PAG is a complete set of animation workflow solutions independently developed by Tencent AVGenerator OTeam, which has been applied to dozens of Apps such as Tencent’s WeChat, mobile QQ, and King glory.

Dewu App recently announced the access to e-CNY payment. At present, Dewu App first accesses e-CNY in the offline store POIZON X, and then plans to expand the online payment scenario of e-CNY starting from the fashion product washing service.

Foldable smartphones are behind the requirement, and low-end chips are still in short supply

Although the current foldable smartphones have developed by leaps and bounds compared with before, due to the market demand is much higher than the manufacturer’s expectations, the current market is still in short supply. In addition, the current folding screen software ecology is still not unified, manufacturers to produce a foldable smartphone of different sizes, need to be customized with the software manufacturer, and the investment is larger. From the perspective of the development of the entire mobile phone industry, the competition is still very fierce, and has fully entered the era of stock competition. The mobile phone chips are still in short supply, but the current shortage is mainly the shortage of low-end chips and the first wave of high-end chips production capacity, which is expected to be alleviated by the end of 2022 or 2023.

CATL: Anode-free metal batteries are not only used for sodium-ion batteries

Recently, a screenshot of an invention patent named “sodium metal battery, electrochemical device” was circulated across the network, because the owner of the patent is the power battery giant CATL, and the attention has been multiplied. Some media speculated that the CATL or the above-mentioned patented invention mentioned in the negative electrodeless metal battery technology for the second generation of sodium-ion batteries, by improving the negative performance to enhance the battery energy density. For the above speculation, the relevant person in charge of the CATL said that the relevant analysis is very professional, and the application of anode-free metal battery technology in the future will not be limited to sodium-ion batteries. It is also understood that the patent specification that came out this time includes some part of the process, which is very close to mass production.

The Three Gorges Corporation released the news that in 2021, the renewable energy generation capacity of the company will exceed 340 billion kWh, an increase of 9.5% year-on-year, ranking first in the world. It is estimated that 340 billion kWh of clean electricity can replace about 100 million tons of standard coal and reduce carbon dioxide emissions by about 280 million tons. In 2021, China’s new energy industry developed rapidly, and in 2021, the installed capacity of offshore wind power exceeded that of the United Kingdom for the first time, ranking first in the world; the installed capacity of renewable energy, including hydropower, exceeded one billion kilowatts for the first time; and China’s new energy power generation exceeded one trillion kWh for the first time.