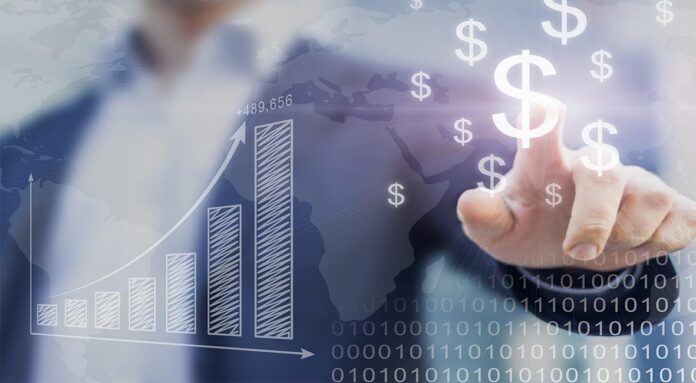 Chinese venture capital investment has reached a historical record last year both in the number of announced deals and total deal value. An aggregate of 3,908 venture capital financing deals worth about US$131.16 billion were recorded in 2021, compared to 2,487 deals worth US$79.4 billion in 2020, according to China Money Network’s China VC Tracker released today.