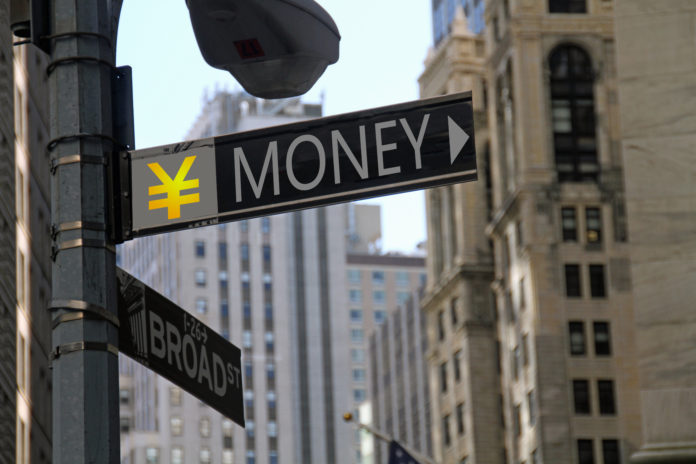 March in China’s venture capital market saw the deal value rising from a low point last month when the monthly value of deals shrunk more than one half compared to last December. An aggregate of 382 VC financing deals worth about US$8.53 billion were recorded in March 2022, according to China Money Network’s China VC Tracker released today.